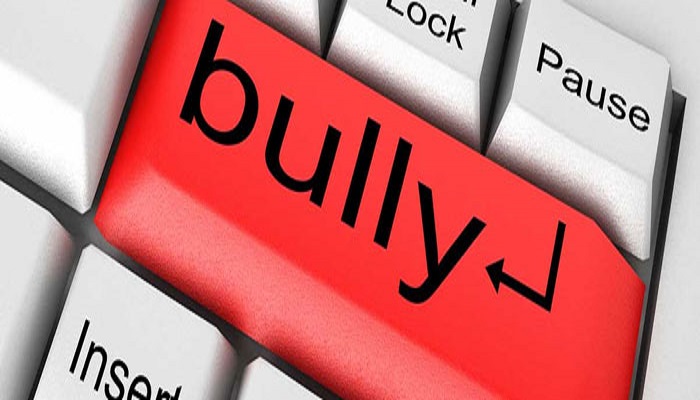 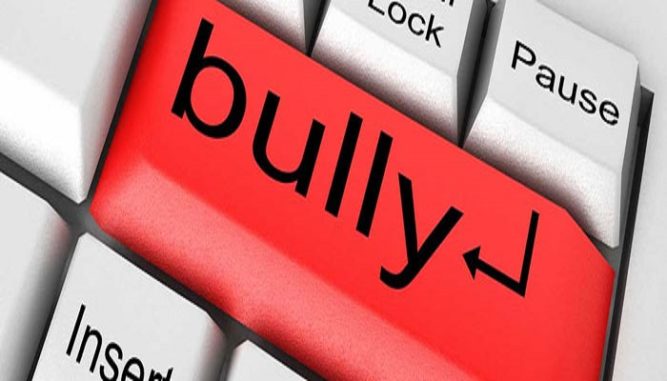 One in five Irish children say they have been the victim of bullying online, a new study by Core Media’s ZenithOptimedia claims. The study, which surveyed 1,000 Irish adults and 186 children, examines the safety of the internet and the prevalence of online bullying and body shaming in Ireland. Irish parents hugely underestimate how common cyberbullying is among children, with just one in ten believing their child has been a victim.

It shows alarming inconsistencies between what is perceived by parents and the reality of the number of children being subjected to harassment online. Half of online bullying in children happens on Facebook while 14 per cent say they experienced harassment on Instagram. Bullying using Snapchat was higher among girls than boys, at 29 per cent and 16 per cent respectively. A third of those cyber-bullied experience some form of depression.

Online bullying does not always stop at childhood and often continues into adult years. Ten per cent of Irish adults have experienced some form of online bullying. Among adults, a large proportion of cyberbullying – some 68 per cent – occurs on Facebook compared to any other medium, with 12 per cent on Twitter and just seven per cent on Snapchat.

A third of adults who have experienced online harassment say they have had someone spread lies and rumours about them online, while 18 per cent have had an embarrassing photograph posted on the internet and 35 per cent say they have received threatening texts or emails.  Worryingly a quarter of Irish women say they have been the victim of body shaming compared to 16% of adult men, and nine per cent of youngsters.

When asked how they counteracted online bullying, ‘unfollowing’ or ‘unfriending’ was the main victim response. Declan Kelly, deputy MD at ZenithOptimedia, said the study shows quite a large number of Irish children are cyber-bullied. It also highlights the inconsistency between parents’ ideas of what’s happening with their kids online and the reality.