One in four would prefer elite sport to stop 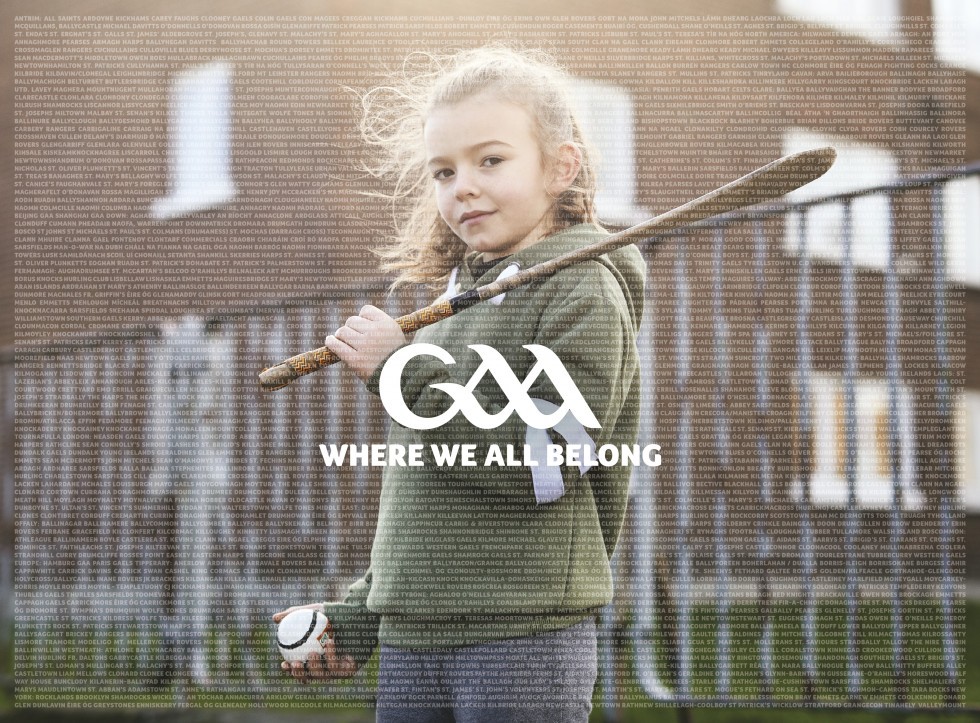 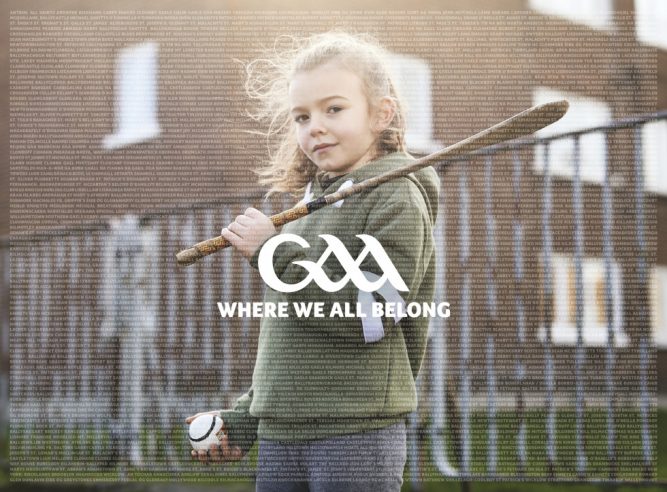 In a world where people expect a resounding sense of satisfaction that something new, different and live in the way of sport was gracing our screens, the reality is that only 30 per cent of Irish people are thrilled to see elite sport continue under tighter Covid-19 restrictions, while as many as one in four would prefer elite sport to stop, a B&A report indicates.

While those sports enthusiasts who in a pre-Covid existence regularly attended live sporting events are considerably more positive on 52 per cent, still 12 per cent of this cohort are uncomfortable with the current situation. Despite this, sports enthusiasts are definitely missing their ‘fix’.

What B&A found is that 43 per cent of Irish adults used to attend live sporting events at least occasionally before the pandemic struck, with a similar number having some experience. Only 14 per cent of all Irish adults have never attended a live sporting event. B&A’s Elaine Sloane says it’s fair to say, that the Irish can be termed sports lovers.

With that as a backdrop, what have sports fans been missing? Well, quite a lot to be frank. On average a sports fan will miss three of the things set out in the list below.  The most broadly felt of these needs that are not being met is the excitement of a live event. It is followed by the atmosphere in the stadium and then the almost forgotten social aspect.

When B&A looked a little deeper into the data, what they thought was interesting is that the die-hard fans have a different sense of loss about their beloved sport. It revolves around the anticipation and the build up to the event itself. It includes the camaraderie that goes with discussing team selection, form players, the injury list and more.

They are also perhaps less surprisingly much more likely to be disappointed by the fact that they cannot support their team or favourite player. So, the final question in our minds was ‘How do people currently feel about attending live sport again? At this point, about half seem open to attending.  77% for enthusiasts and so this sounds promising.

However, their willingness is not quite as straightforward as a straight yes. Even for enthusiasts still about half will only be comfortable attending with half capacity or lower. Of note is that the vast majority are comfortable with the idea of having to wear a face covering during the event.

The survey was conducted by B&A using their online Acumen Panel. The sample size is 503 with fieldwork conducted at the end of last month.  Sample was quota controlled and subsequently also weighted to match known demographics of the Irish adult population 18+.