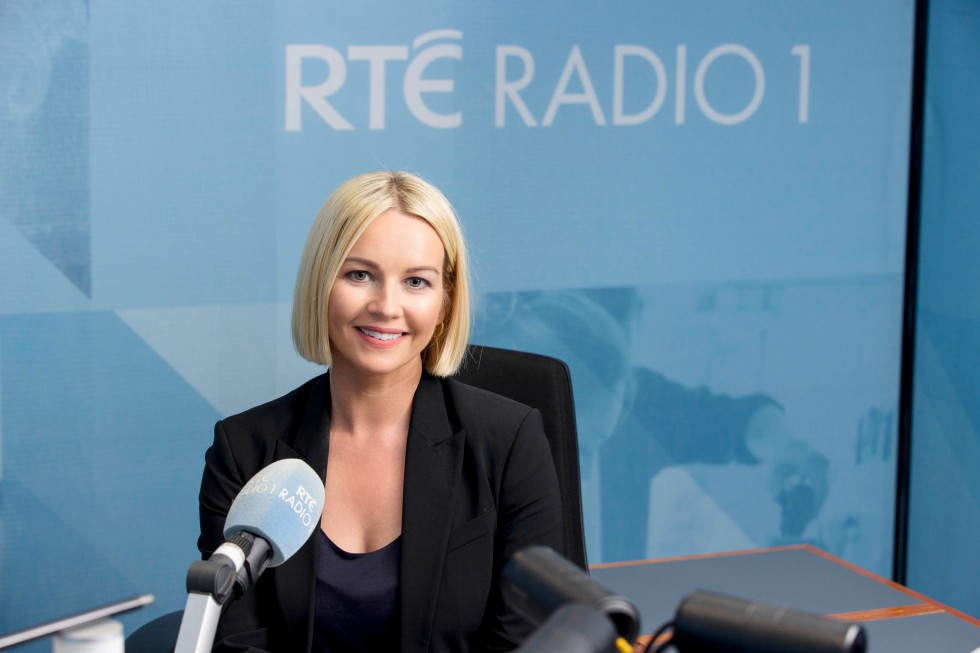 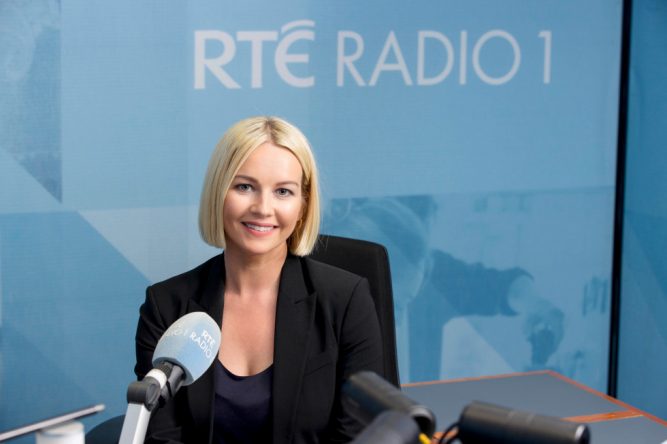 Opel Ireland will sponsor Today with Claire Byrne in a year-long deal for an undisclosed sum. The morning weekday current affairs show covers the day’s news stories, analysis and features. The deal comprises 6 x 10” sponsor stings a day and seven credited promos across the station’s weekly schedule per week, homepage and podcast sponsorship.

The deal was brokered by MediaCom.