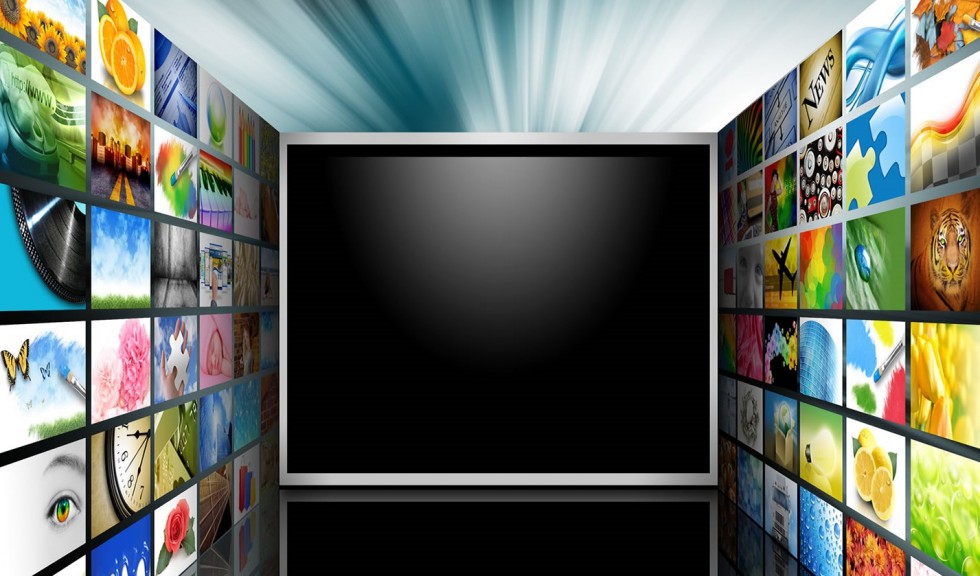 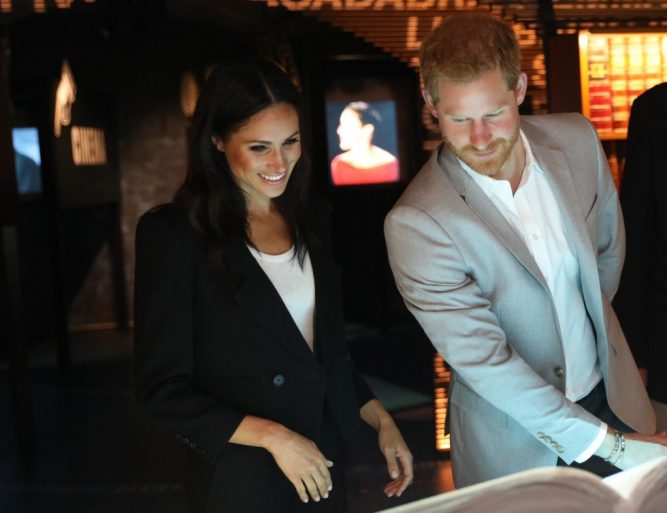 The interview by Oprah Winfrey with royal couple Meghan Markle and Harry Windsor broadcast in March was the top TV show in Ireland so far this year with almost 800,000 people tuning in, a report by Core indicates. Streaming levels remain higher than pre-Covid averages, with between 47 per cent and 140 per cent depending on the player.

The Six Nations rugby dominated TV viewing with four matches in the top ten most watched programmes of the first half of 2021 with an average viewership of almost 700,000. Weekly admissions to the cinema grew to over 220,000 in the first week of July, with Irish movie goers returning to cinemas after a long absence due to the  pandemic.

On TV, Ireland’s Six Nations campaign dominated Irish screens in the first half of 2021 with four matches featuring in the list of the top ten most watched programmes. However, though Irish rugby action averaged nearly 700,000 viewers, it was RTE2’s broadcast of the Harry and Meghan interview that topped the charts with nearly 800,000 viewers. 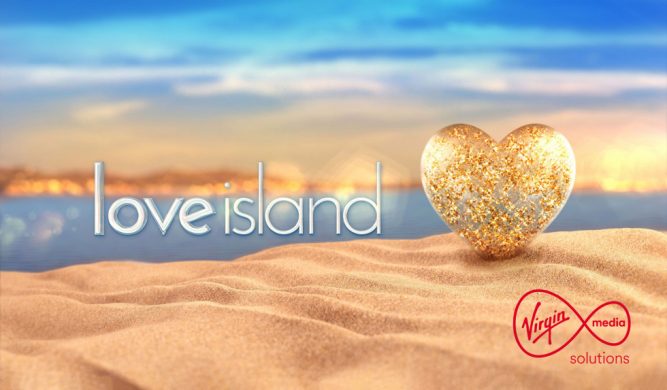 Compared to the first half of 2019, streams on RTE Player have risen 47 per cent this year, though the figure is down by 11 per cent compared to 2020. Sport led the market with over 1.6 million streams of the Euros on the RTE Player in June. Having only started on June 28, Love Island was already the most streamed show on Virgin Media by June 30.

Online conversation, meanwhile, has been dominated by Covid-19 and nearly 500,000 mentions of the ‘Third Wave’ in January was the hottest topic. Online searches were more varied with the following being the items most researched:

Speaking about the findings, Colm Sherwin, managing director, Core Investment, said the report reveals how the Irish public has consumed media over such a changing period in Irish history. “Though the advent of streaming was obviously picked up during restrictions, it has clearly stayed with Irish viewers compared to figures in 2019,” Sherwin added.