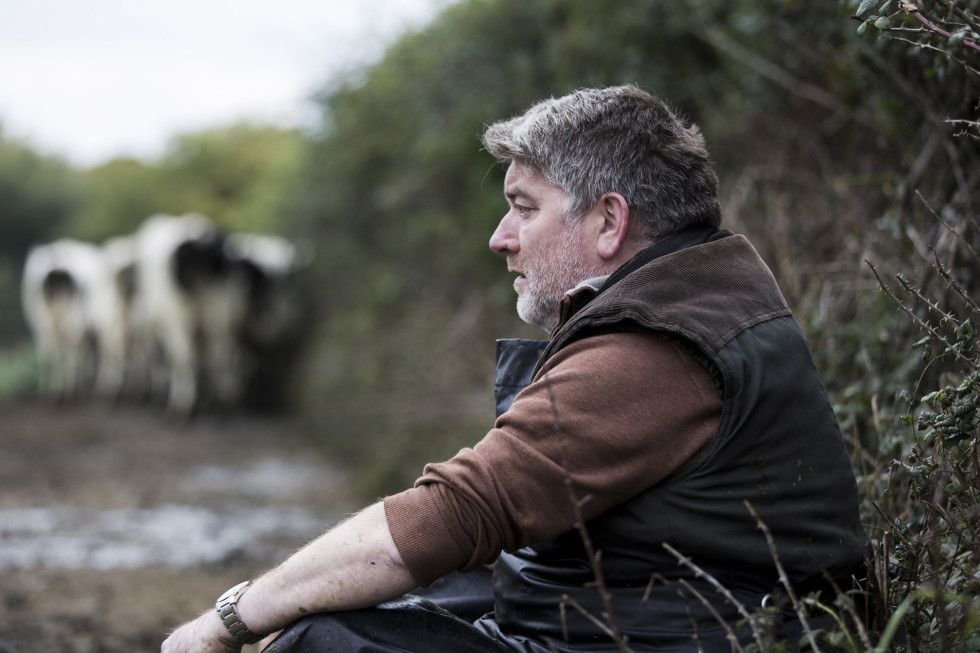 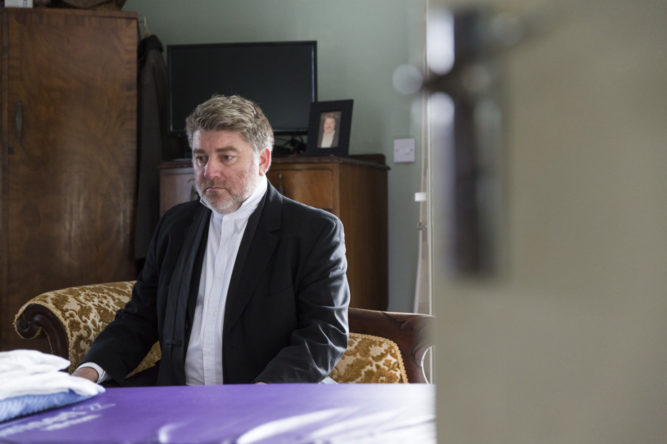 He’s best known for his comedic wit but Pat Shortt gets serious as the star of TV3’s new drama Smalltown. Created and directed by Gerard Barrett, who was also behind Glassland and Pilgrim Hill, Smalltown tells the story of Conor (played by Charlie Kelly), a 20-something young man forced to leave his small town in rural Ireland and emigrate to London.

Years later, he returns home, expecting things to be the same, but a great deal has changed. It’s a dreaded call from home, informing him that his mother is ill which forces Conor to face his past and return to his sleepy home village. His father Tom (Shortt) and younger brother Timmy struggle to come to terms with their mother Mary’s ailing health.

‘Smalltown’ premieres this Thursday (September 1) at 10pm on TV3