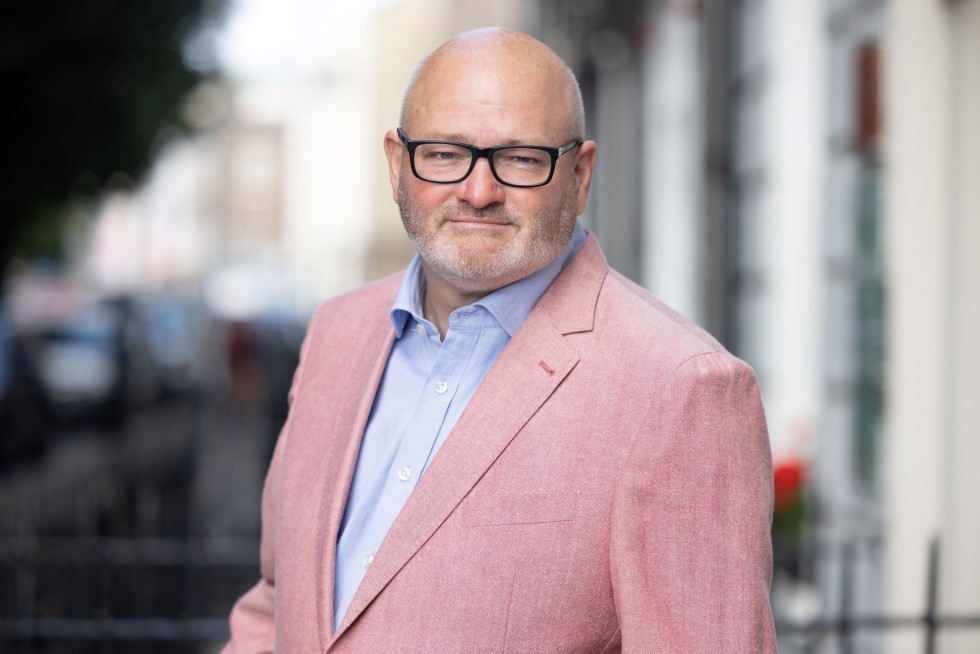 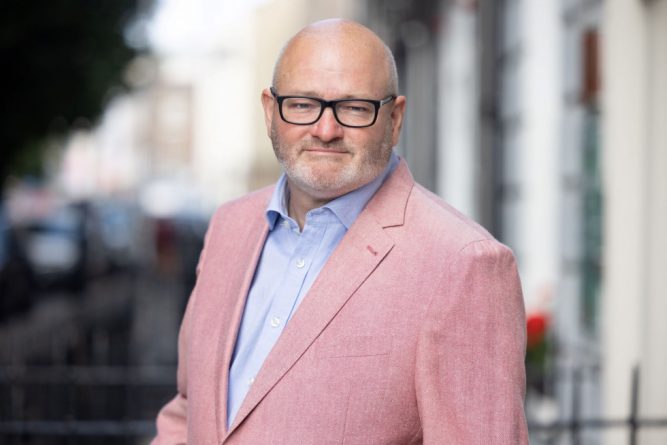 Murray has announced the appointment of Paul O’Kane as a director in its corporate and financial PR team. O’Kane has over 30 years’ experience in PR and journalism. He was most recently chief communications officer at the Dublin Airport Authority (DAA). He joined DAA as communications manager for Dublin Airport’s development programme in 2006.

At DAA,  he was part of the executive management team, responsible for external and internal communications.  He also set up and managed Dublin Airport’s multi award-winning Twitter account and the airport’s other social media platforms. In 2013, he was elected inaugural chairman of Airports Council International (ACI), Europe’s digital communications forum.

He was business editor and deputy business editor with the Sunday Tribune and also worked as a business reporter with The Irish Times.  He is a regular corporate spokesperson on radio and TV and an accomplished conference speaker. He is a native of  Whiteabbey, Co Antrim and has a degree in modern history and politics from Queen’s University Belfast (QUB).

He also has a MA in journalism from DCU.