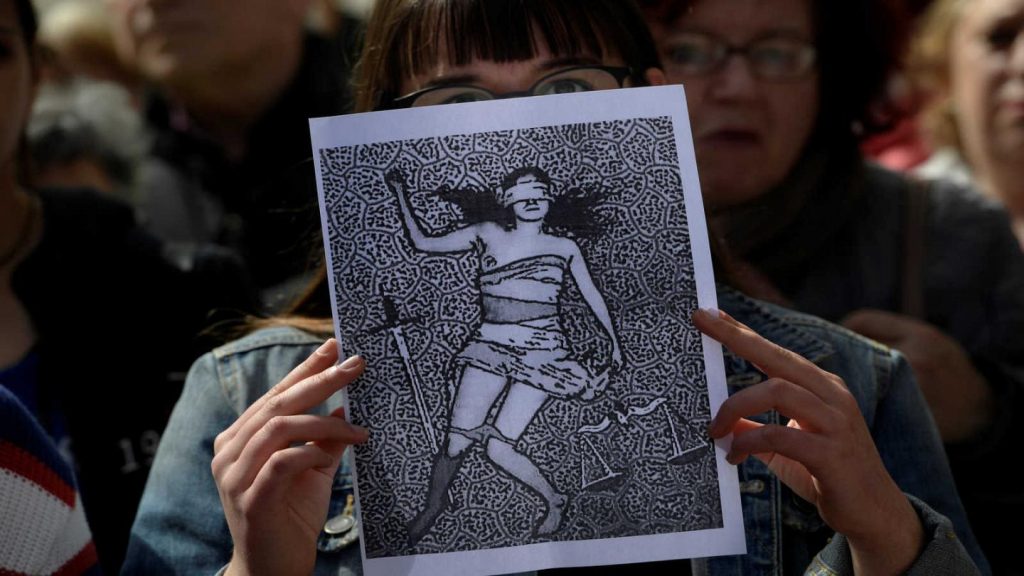 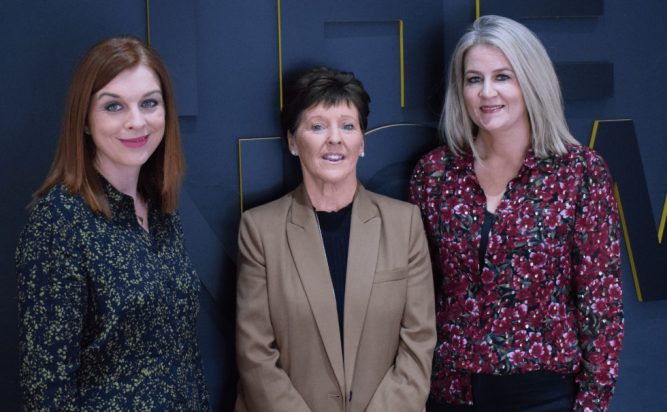 Event and content creation agency Pluto is again supporting the Dublin Rape Crisis Centre (DRCC) by partnering with them in a campaign called #100Consent. Pluto identified popular social media app Tiktok and 20 of the most influential apps used in Ireland users as the best vehicle to reach the most critical demographic and support consent education.

Focusing on clarity and communication, understanding that being even one per cent unsure when it comes to sexual consent, could have devastating consequences #100Consent engaged TikTokkers through a voluntary day of workshops and brainstorming sessions challenging content producers to convey #100Consent to their followers.

With a combined following of 2.8 million TikTok users largely in the 16-24 year old bracket, the metrics to date from the resulting 26 videos created by these 20 TikTokkers have been pervasive and continue to grow. The hashtag has currently amassed an estimated 1.3 million impressions from the 90,000 Irish daily users and those further afield.

The Irish press were quick to show their support also with more than 100 pieces of media coverage across national and regional online, print and broadcast titles in under two weeks with a reach in excess of 37m from interviews with some of Ireland’s most influential TikTokkers such as  Nia Gallagher, Lauren Whelan and Jacob Donegan.

Pluto ran a digital ad campaign across Facebook and Instagram, targeting 16-24 year olds. The campaign queried, “Would you Double Text your Crush?” and “Would you wear your new Kicks to a Festival?” to show how things can end badly if you don’t consider the consequences. Reels from the launch day ran in ads on Instagram Stories, Feed and IGTV.

Pluto is a member of the Worldwide Partners International (WPI) network.