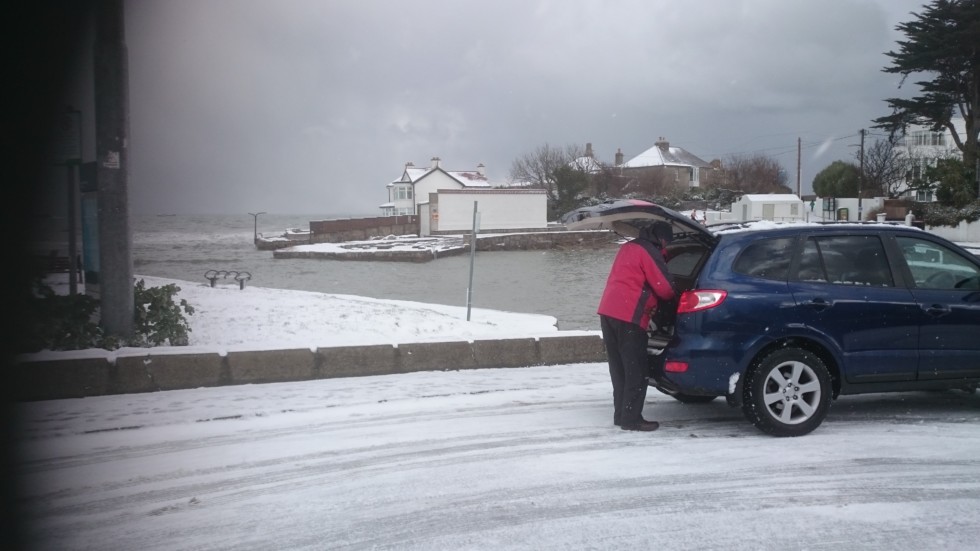 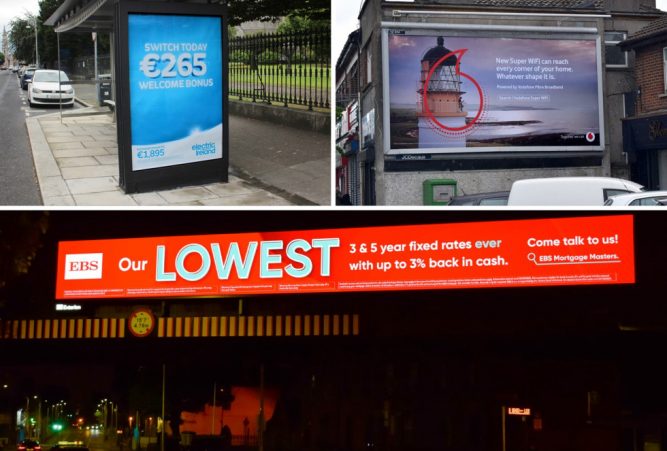 More than one in five Dublin households intend to change broadband and energy providers over the next six months, new research by Ipsos MRBI for PML Group indicates. The Big Switch study was conducted among 300 16–54-year-olds in the capital. It suggests that as we emerge from the pandemic consumers want to shop around for certain products and services.

The study coincides with forecasts of wide-ranging increases in energy costs this winter.

The report says that 22 per cent of Dubliners intend to change broadband provider, rising to 26 per cent among 25-34s. People living in south Dublin are most likely to change provider, at 39 per cent. In contrast, those living on the  northside seem more content, with 22 per cent changing – data that is highly relevant to category brands advertising on out of home (OOH).

Nine per cent of respondents will apply for a mortgage soon; 15 per cent among 25-34s. For those with kids under 15 in their household the figure is 13 per cent, dropping to six per cent for those without kids. PML Group’s Posterwatch service indicates that EBS, Bank of Ireland, ICS, AIB and Which Mortgage have been active on OOH with mortgage campaigns in 2021.

The Big Switch study was conducted independently by Ipsos MRBI for PML Group.