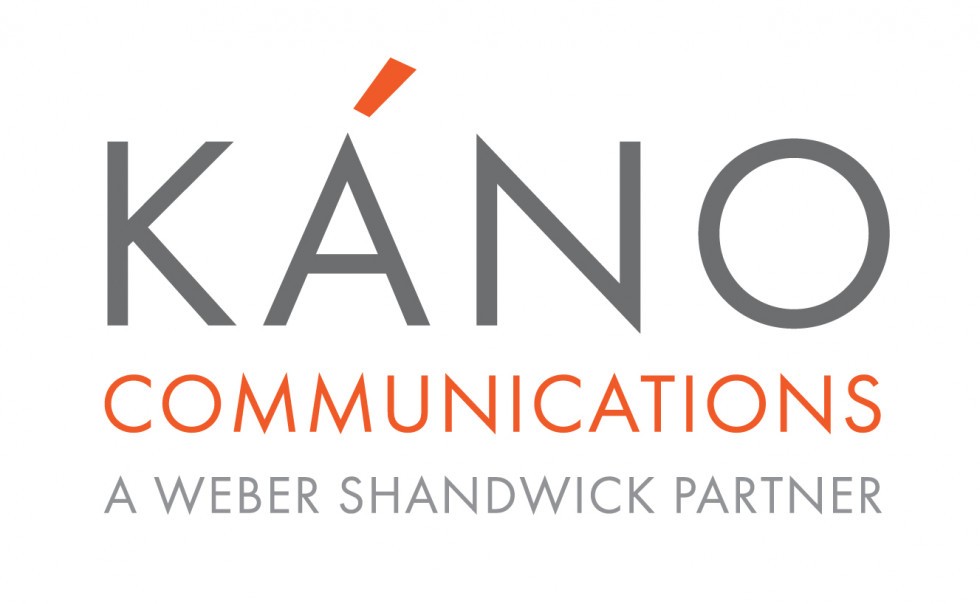 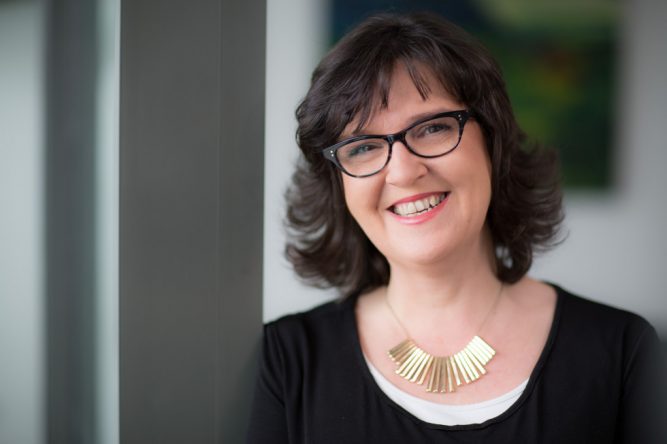 Weber Shandwick Ireland has rebranded as Káno Communications following the agency’s MBO by managing director Siobhan Molloy (above) for an undisclosed sum last September. Now an independent full-service PR agency, it remains Irish partner to the Weber Shandwick network, which is part of Interpublic-IPG and whose slogan is ‘We Solve’.

The rebrand was inspired by the ancient Greek word ‘káno’, meaning ‘doing and making’, which Molloy said reflects the agency’s ‘can do’ attitude. “We’re the same expert team of communications professionals with a deep commitment to creativity and client partnerships to deliver programmes across digital, social and traditional media,” she said.

Molloy joined the agency in a senior role in 1997 from Carr Communications, before becoming managing director in 2004. She was made a fellow of the PRII in recent years. The Weber Shandwick deal followed Drury Porter Novelli’s MBO from Omnicom, where the local directors are Anne-Marie Curran, Billy Murphy, Sinead Birt and Paddy Hughes.