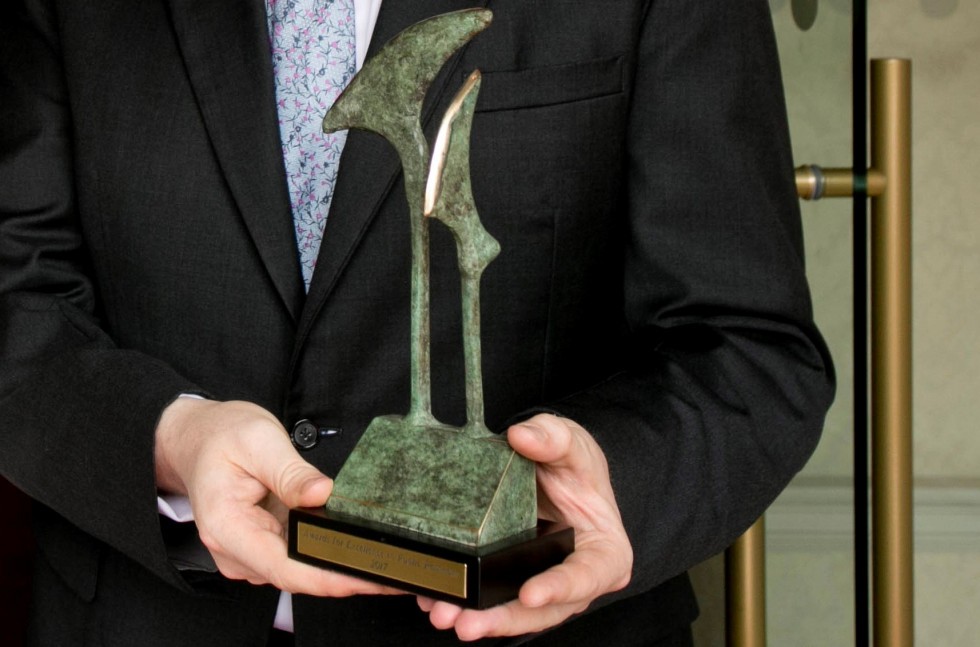 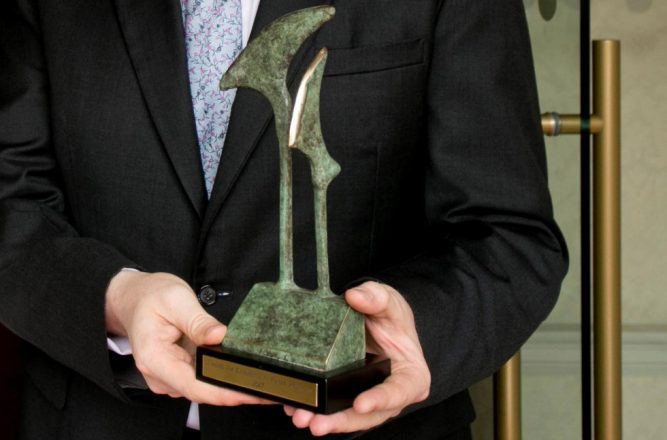 The votes have been cast and this year’s shortlist has been made public.

This year, the third-highest number of entries in the awards’ 27 years were submitted across 26 categories, by more organisations than ever before. Two new categories, PRCA agency of the year and the in-house team of the year, were added this year. The Young Communications Professional of the Year shortlist will be announced on May 21.

This year’s awards are due to be presented in June, subject to the Government restrictions.