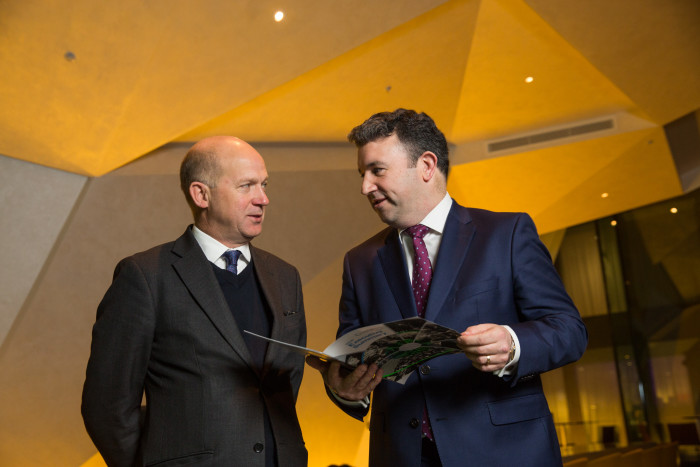 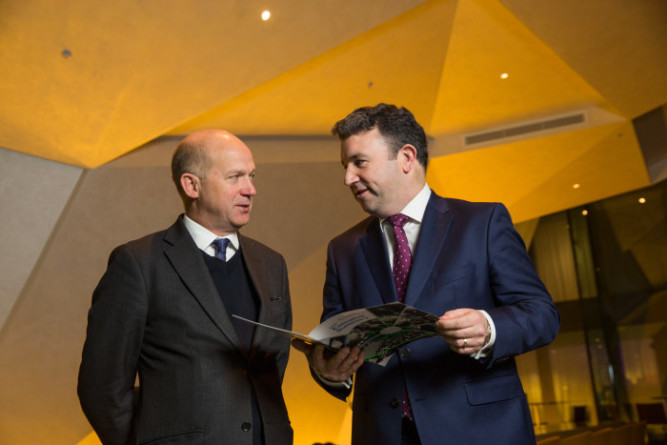 Trust among the Irish public is being restored with four in 10 people believing in the key institutions of business, media, NGOs and government, up from one in three last year, the 2016 Edelman Trust Barometer shows. Trust in Government has risen by 10 per cent with half of respondents confident they will be ‘better off’ within five years from now.

Joe Carmody, managing director, Edelman, said that in the space of a year Ireland rose six places from the bottom of the rankings in our global survey. While Ireland remains in the category of distrusting nations globally, it is the biggest leap in five years and could be due to both improving economic conditions and a growing culture of transparency.

With a general election later this month, the top five issues for voters are the economy, health, water charges, job creation and lower taxes. But as the politicians go out on the canvass, they should know they are the least trusted spokespeople on social media with just a one in four positive rating. Three in four people think Brexit would be damaging to Ireland.

Edelman reports that NGOs remain the most trusted institution, with the sharpest increase of all sectors, up from 37 per cent to 49 per cent, while the Government system remains the least trusted at 32 per cent. Levels in Government trust saw a 10 point jump – the second highest institutional increase. Trust in business is up from 36 to 43 per cent.

Media saw its trust level rise to 39 per cent. At least six in 10 respondents trust business to keep up with new trends, while 82 per cent say businesses must lead to solve the country’s problems. Joe Carmody (right), managing director, Edelman Ireland, is pictured at the report’s launch with the British Ambassador to Ireland, Dominick Chilcott.