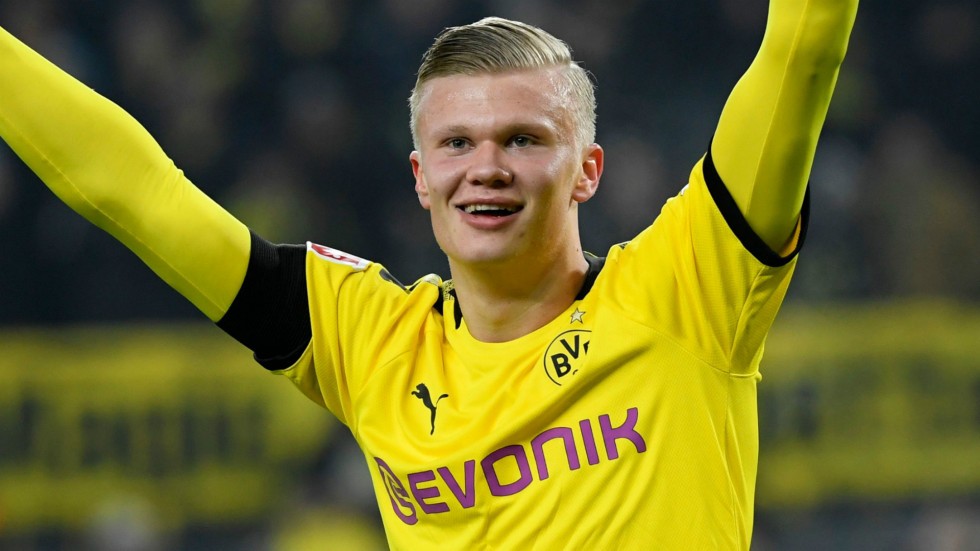 With the start of the new Premier League (PL) season almost upon us, Premier Sports has confirmed it will broadcast seven live 3pm Saturday fixtures in August and September exclusively live in the Republic of Ireland. The first game on August 6 features Leeds United at home to Wolves as the Yorkshire club look forward to their third season back in the top tier.

The following weekend, coverage will be live from the Etihad Stadium where viewers could potentially see the full home debut of new signing Erling Haaland (above) as Manchester City take on newly-promoted Bournemouth. The Norwegian striker recently signed for the current champions from Borussia Dortmund this summer for a reported €60 million.

There will be live coverage from Merseyside from the final two live fixtures in August, initially from Goodison Park on August 20 as Frank Lampard’s Everton side host new boys Nottingham Forest, who return to the Premier League for the first time since 1999, followed by last year’s league runners up Liverpool welcoming Bournemouth to Anfield on August 27.

In September, Premier Sports will broadcast three fixtures before the international break and the Uefa Nations League returns. The month kicks off with a London derby between Tottenham Hotspur and Fulham on Saturday, September 3, Wolves trip to Anfield to face Jurgen Klopp’s Liverpool on September 10 and West Ham at Everton on September 17.