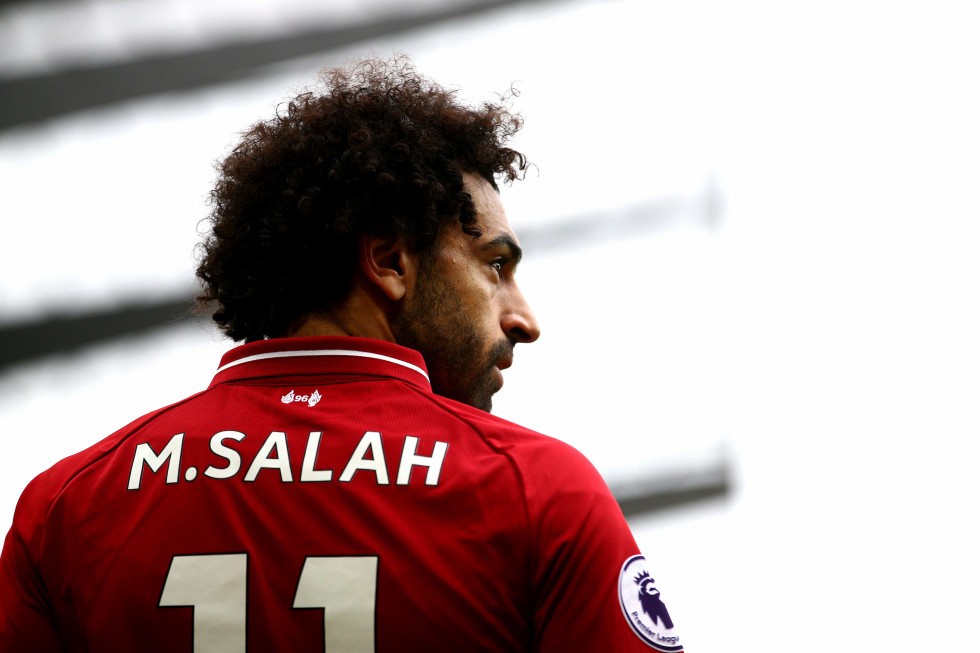 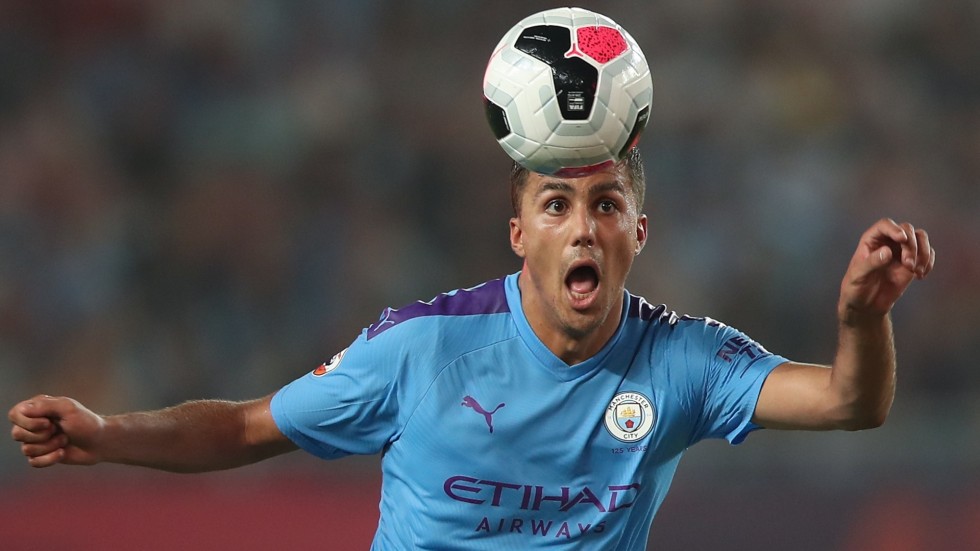 Premier Sports will broadcast 25 live and exclusive Premier League games throughout the coming weeks. On Tuesday, November 30, the channel will be the only place to watch every PL game from round 14 with all 10 midweek fixtures live over three nights. The coverage begins at 7pm on Premier Sports 2 when Eddie Howe’s Newcastle take on Dean Smith’s Norwich.

Leeds and Crystal Palace then face off with kick off at 8.15pm. On Wednesday evening, there will be six games live across the Premier Sports channels with the highlight being the Merseyside derby as Everton and Liverpool do battle. Rafa Benitez welcomes Jurgen Klopp and his former side to Goodison Park with coverage beginning at 7.30pm on Premier Sports 1.

The other five games on Wednesday sees Chelsea make the trip to Vicarage Road to face Watford live on Premier Sports 2 with kick off at 7.30pm, while there will  be four more games available on the red button via Sky – Southampton v Leicester, West Ham v Brighton, Wolves v Burnley and Steven Gerrard’s Aston Villa up against Manchester City. 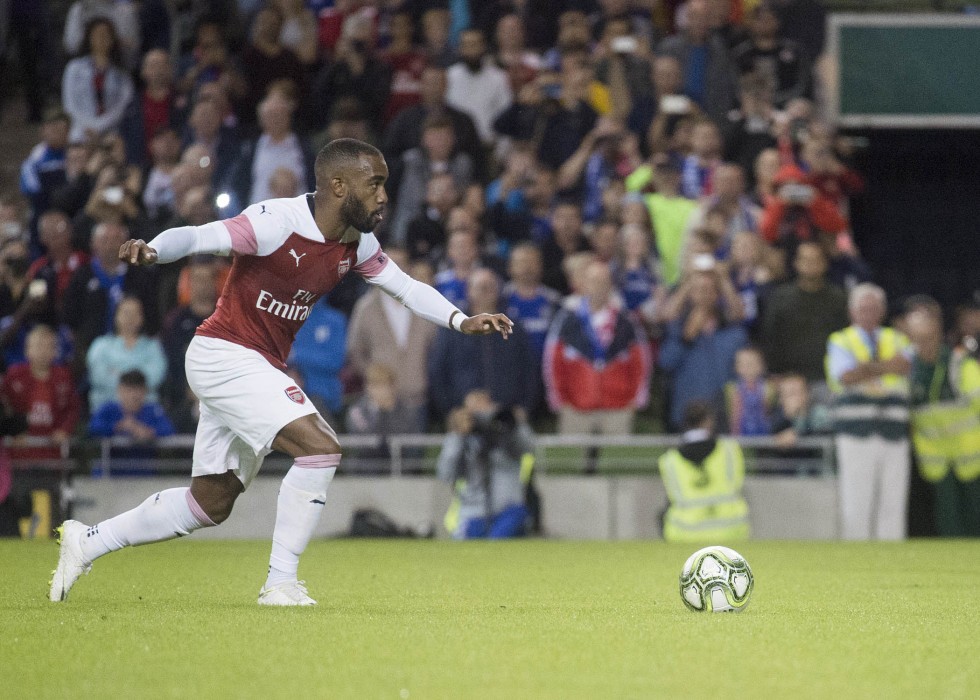 Premier Sports will finish off the round of fixtures with another two live games on the Thursday evening as Spurs host Brentford at White Hart Lane in the 7.30pm kick off, while Manchester United face Mikel Arteta’s Arsenal in the later game at 8.15pm where Ralf Rangnick might be in the dugout for his first game as interim manager of the Red Devils.

On hand to bring viewers every moment will be host Eoin McDevitt joined in studio by a line up of Neil Lennon, David James, Chris Sutton, Richard Dunne, Damien Delaney and Kenny Cunningham. The Premier Sports commentary team on hand to be the voice of the action during the three nights features Gary Breen, Brian Kerr, David McIntyre and Rob Daly.

Another four Premier League Saturday 3pm fixtures will be broadcast throughout December including the much anticipated return of Steven Gerrard to Anfield as Aston Villa’s new boss on December 11 and another round of fixtures from December 28 with all 10 games live, including Arsenal at home to Wolves and Liverpool away to Brendan Rogers’ Leicester City.