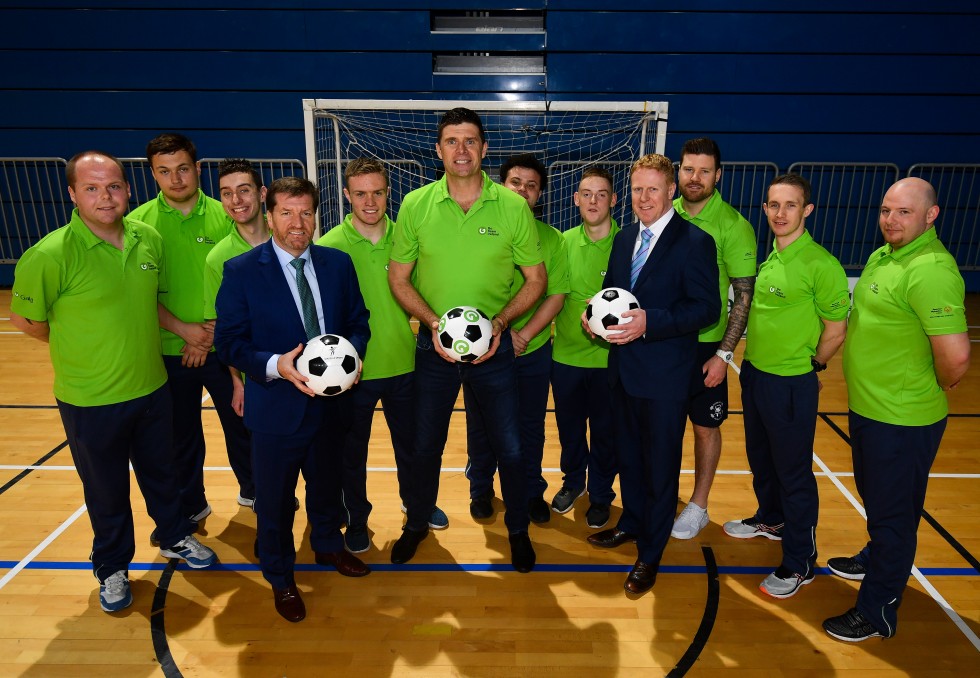 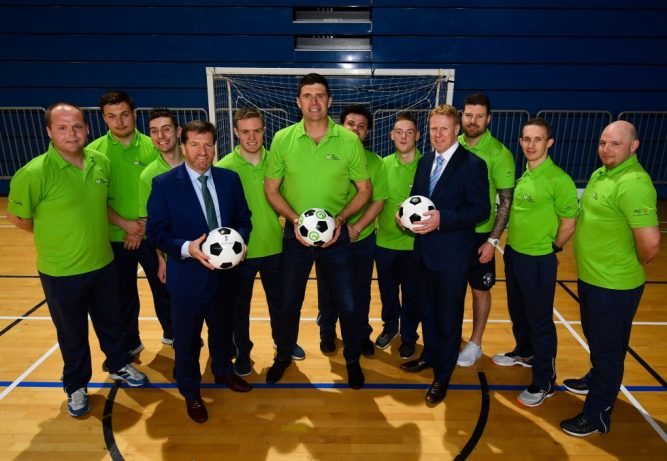 Gala Retail and its 200 stores help to fund the travel and participation of the 91-strong delegation of Irish athletes travelling to Abu Dhabi. The company commissioned over 1,500 baseball caps and t-shirts for athletes, volunteers and supporters. Updates from the Games will be posted exclusively on Gala’s social media channels from March 14 to 21.

The campaign will be supported in-store with branded bunting, flags and merchandise. A holiday giveaway promotion will run on the Ian Dempsey Show on Today FM, with a prize of a trip for two to the UAE. Quinn is pictured with Matt English, Special Olympics Ireland, Gary Desmond, Gala Retail and members of the Special Olympics football team.