Quiz to air on RTÉ One this Sunday 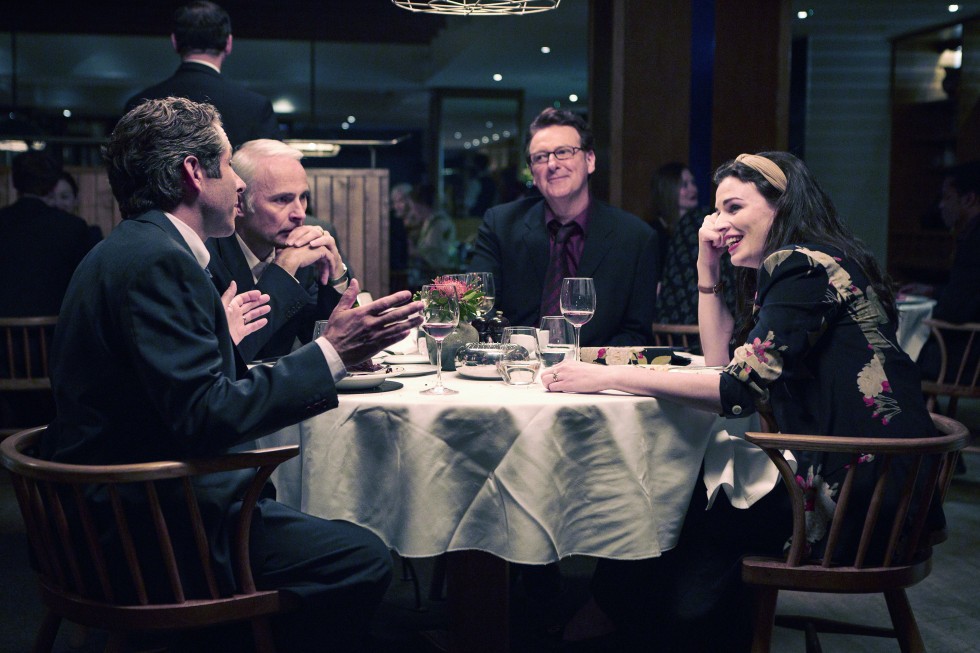 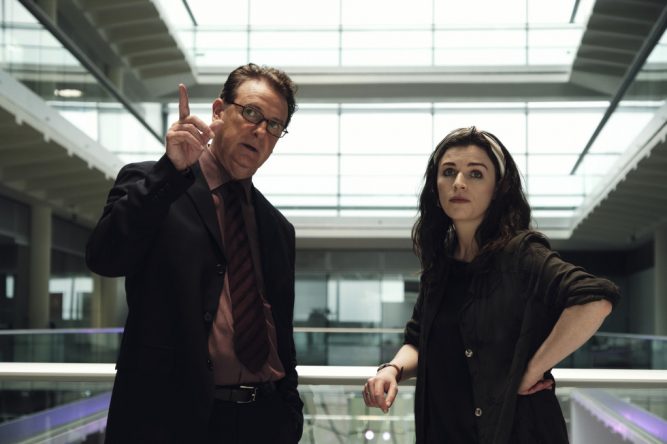 RTÉ One Television will show Quiz, the drama telling the story of Charles Ingram, the former British army major who caused a scandal after being caught cheating his way to winning £1 million on Who Wants to be a Millionaire, at 9.30pm this Sunday. Starring Matthew MacFadyen, Aisling Bea and Michael Sheen, the three-part drama was directed by Stephen Frears.

Also now available to Irish viewers on the RTÉ Player is The Investigation, a six-part drama based on a true story about the disappearance of Swedish journalist Kim Wall in suspicious circumstances after she boarded the submarine of Danish inventor Peter Madsen. The Investigation comes from co-creator of hit Danish drama Borgen, Tobias Lindholm.

The box set of The Good Wife is now available on RTÉ Player. Julianna Margulies stars as Alicia Florrick, the woman who has been a good wife to her husband, a former state’s attorney played by Chris Noth. After a very humiliating sex and corruption scandal, he is behind bars. She must now provide for her family and returns to work as a litigator in a law firm.

Coming soon to RTÉ2 on February 1 is Fleabag, the much-acclaimed and award-winning comedy drama, created and written by Phoebe Waller-Bridge and starring Jenny Rainsford, Olivia Colman and Andrew Scott. Us, the BBC adaptation of David Nicholls’ novel of the same name, also comes to RTÉ One in February.