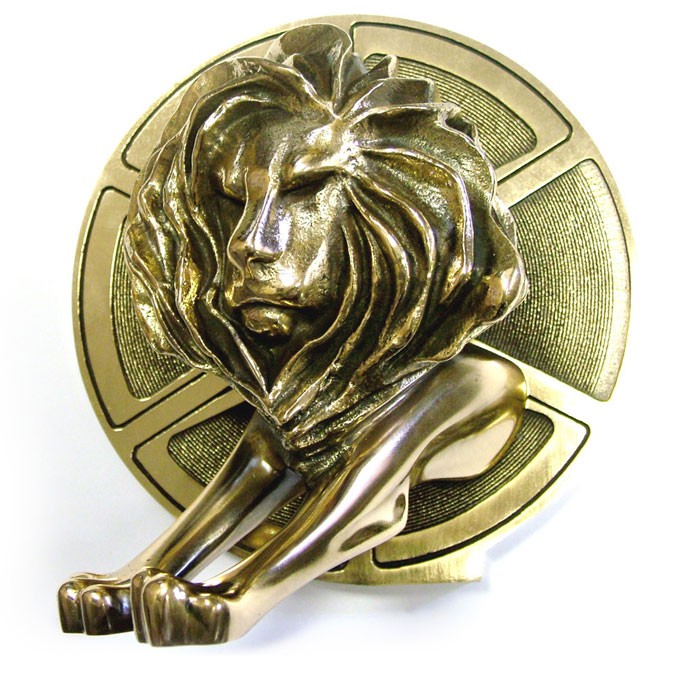 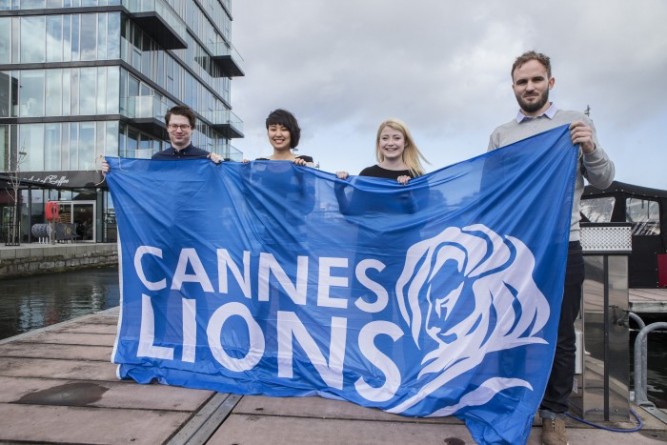 A record number of 59 delegates from agencies, production companies and clients in Ireland will attend the Cannes Lions Festival of Creativity, Tania Banotti, chief executive of the Institute of Advertising Practitioners in Ireland (IAPI), reports. IAPI is now the Ireland representative for the festival. The world’s largest creative awards show takes place in June every year, with over 10,000 delegates. This year, the event runs from June 21-27.

Each country involved has one national sponsor. IAPI used to be the lead organiser of the annual Sharks festival in Kinsale but ended its formal links with the event several years ago. Cannes comprises seminars, workshops and keynote speakers. Delegates from 94 countries attend from across all media, to discuss industry issues and network. Banotti says they are anxious to ensure Irish advertising becomes more visible at Cannes in future.

IAPI is hosting the Young Lions competition, won by Ogilvy’s Robert Cummins and Mickey Chan, who are competing in media, and Laura Rice and Paddy O’Mahoney from The Social House competing in cyber. Anyone under 28 working in adland may enter. Shutterstock digital imagery and music pays for their flights, accommodation and passes.