Resilience will see us through crisis 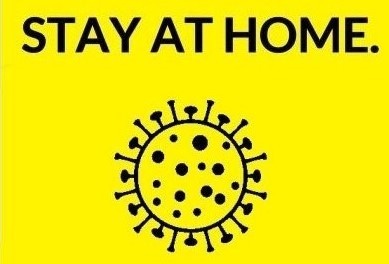 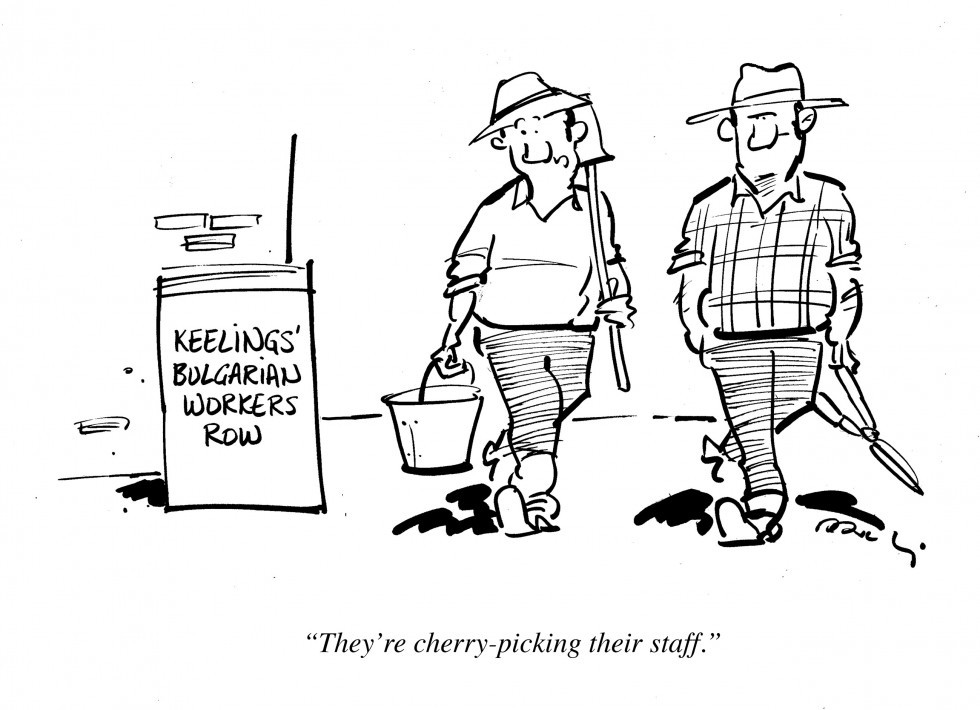 While this pandemic is bad and unprecedented for most of us, it pales in comparison to what our ancestors had to endure. In his book, Enlightenment Now: The Case for Reason, Science, Humanism and Progress, Harvard psychologist Dr Steven Pinker makes the case, supported by data, that the world is much better now than at any time in human history.

That is, the world without the Covid-19 pandemic, is better than any point in history, in terms of longevity, child/infant mortality rates, deaths by war, disease, murder and genocide. The pandemic is definitely going to put us to the test. It poses a huge challenge for us all but we have a flexibility and resilience that can see us through the crisis.

Former Irish ambassador to the EU, Bobby McDonagh, says intellectual energy now should not be focused on trying to predict the future – which none of us can do anyway – but rather on trying to shape the future as best we can. We should not be glaring into a crystal ball, but instead we should put our shoulders to the wheel and decide which side we’re on. 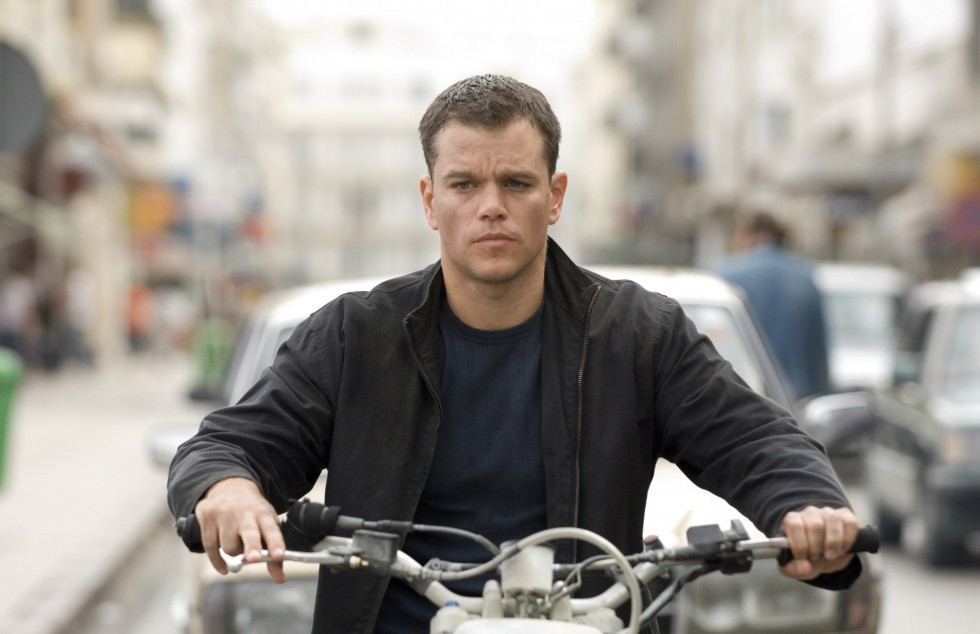 Matt Damon was to have fronted an ad for SuperValu but he made a bags of the audition.

An exuberant Dundalk FC fan cries out from his balcony: “At all our home matches, we shout ‘Get stuck in, Dundalk!”, to which a neighbour replies: “We are stuck in Dundalk!”

Linda jogs round and round her garden 150 times a day. She calls it the Corona Way.

An oxymoron? A queue in Milan. 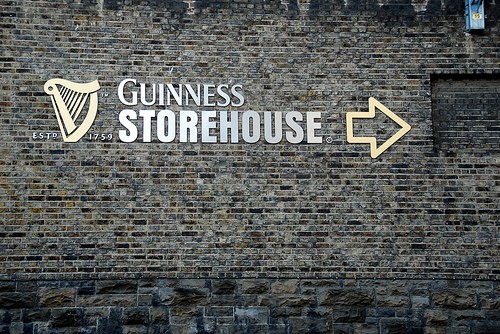 A small group of Japanese photographers observing social distancing outside the Guinness Storehouse? The japarazzi.

Eddie lives next door to a family of anorexic agrophobics. Bet they have a few skeletons in their cupboards.

What kills 99 per cent of all known computer germs? Trump says MS-DOS.

If Keira Knightley gets any thinner, her co-stars will use her to floss their teeth.

With new leader Alan Kelly, Labour have a great chance of winning the next election, but only if they change the rules and turn it into a raffle.

How’s Christy Moore coping with cocooning during the current crisis? He’s out in his garden waiting for the weeds to show up.

Until next Friday, here’s to good vibrations – MC