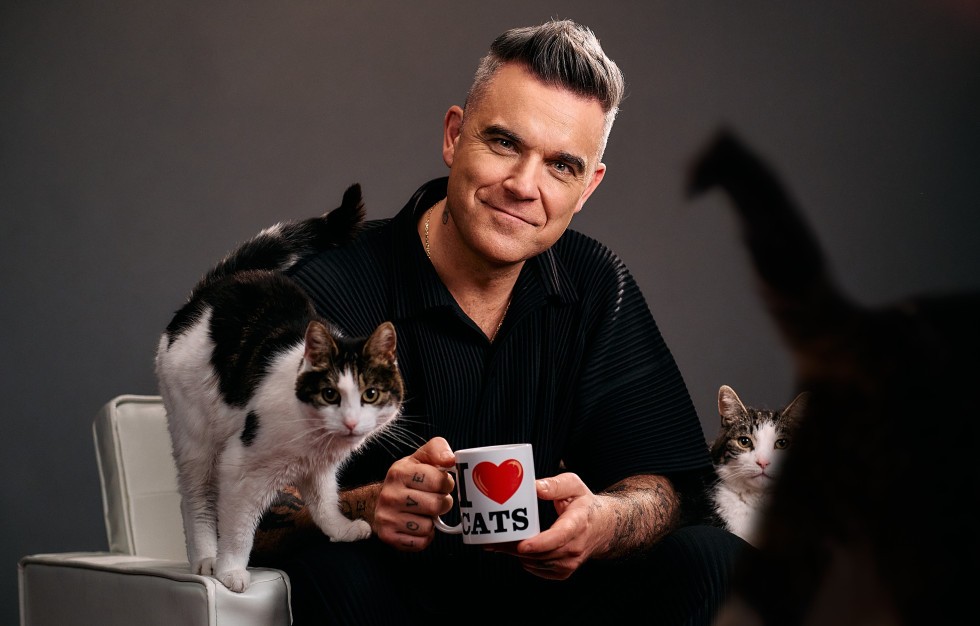 British rock star Robbie Williams has been hired by Swiss multinational food company Nestlé as an ambassador for the Purina Felix cat food brand across Europe. In a campaign by AFG, Williams voices the antics of the playful Felix character with a track called ‘It’s Great To Be a Cat’ alongside a live orchestra celebrating all aspects of Felix’s playful personality.

In the ad, directed by Marco Grandia, Williams plays second fiddle to the much-loved feline. The TV commercial launches at 5pm today (Wednesday, January 25) on YouTube and is then rolled out in 25 European markets. It also features across Meta, TikTok, radio and on FelixandRobbie.com platforms, reaching an estimated 30 million households.

Robbie Williams said: “The cat is out of the bag, I’m the new voice of Felix. I’ve been a long-time fan of cats, I’ve had many feline friends over the years and after studying their fascinating behaviour, I can confidently say, it’s great to be a cat.”