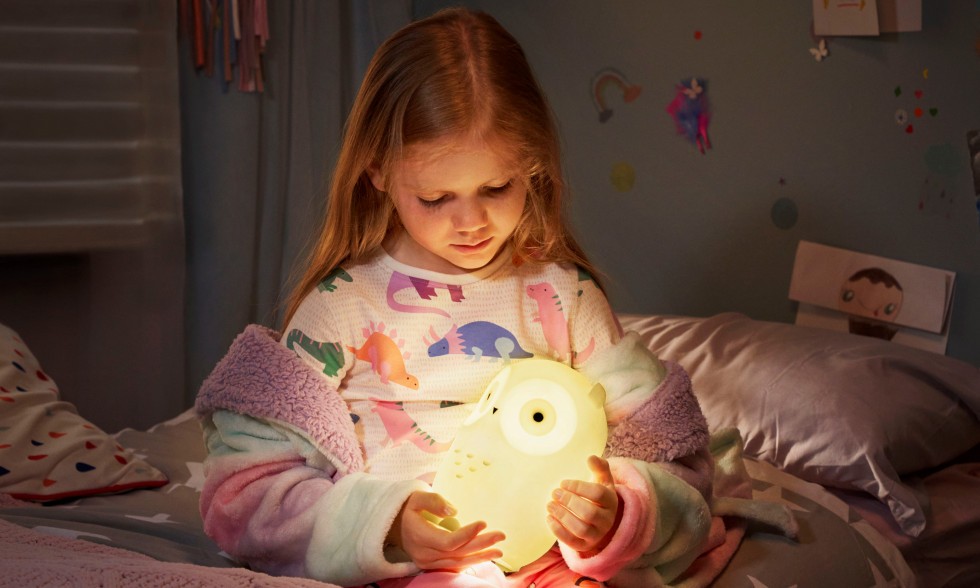 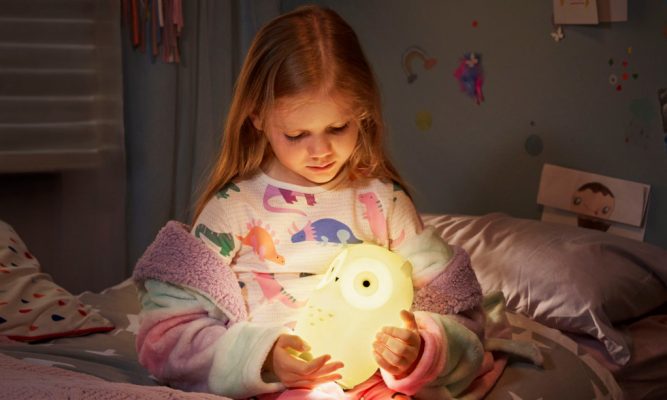 Rothco, part of Accenture Interactive, has created a a new TV ad in the ongoing Woodie’s ‘Heroes’ series by this time focusing on a fundraising initiative. The idea behind the DIY home and garden retailer’s latest TV ad is to help Ireland’s charity sector which has faced major problems in raising funds during the pandemic by encouraging donations.

The initiative, which has been running for the past six years, raises money to support four children’s charities. This year’s benefactors are Barnardos, Down Syndrome Ireland, Autism Assistance Dogs Ireland and Childline. Over the course of a month, Woodie’s staff have raised €2 million to date through the kind support of customers, colleagues and suppliers.

Woodie’s wanted to highlight the work of these brilliant charities and further bring awareness to the campaign. This year’s featured charities offer different services, which is why the ad ties them together under one concept – a nightlight; the perfect symbol to reflect how they’re always there, looking out for kids and families across Ireland.

Rothco ‘s 40” spot shows a family under the nightlight’s watchful eye, sisters enjoying the happy childhood all kids deserve. The wise and caring owl, who is watching over them day and night, symbolises these charities and their round the clock work. The nightlight also scrolls through four distinct colours, representing each of the charities.

Rothco worked with Motherland to produce the commercial. To bring the campaign beyond in-store, the nightlight owl will be brought to life across other platforms, including radio, social and out of home. A specially created digital outdoor campaign will feature the owl glowing in four different colours to highlight this year’s four charities.

Shay Madden, creative director, Rothco, said they choose to have a nightlight to represent the four children’s charities Woodie’s supports this year. “The owl is the perfect symbol. It not only glows four different colours to represent the four different charities, but it also provides a constant reassuring presence for the children and their families,” Madden added.