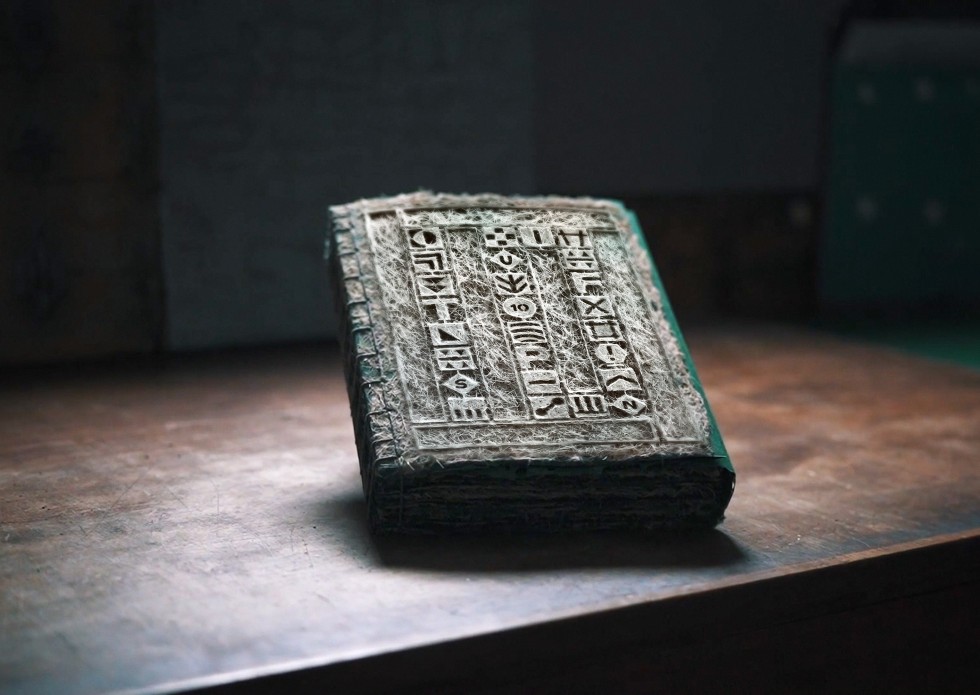 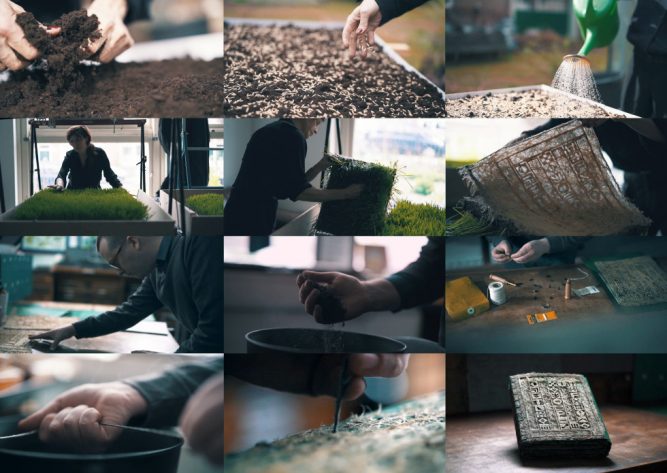 Rothco Accenture Interactive has scooped up a coveted Graphite Pencil at D&AD Awards 2020 in the typography category for AIB’s ‘The Book That Grew’. A D&AD Graphite Pencil is awarded to “stand-out work, beautifully executed with an original and inspiring idea at its core”. It is the third year running that the agency has picked up gongs at the show.

In 2017, AIB partnered with Teagasc to launch a multi-year campaign to increase grass utilisation on Irish livestock farms. As part of the ongoing campaign, AIB partnered with Rothco in 2019 to deliver the most up to date guide for efficiency and sustainability in farming by changing the way farmers see the country’s greatest resource – grass.

The campaign was ‘The Book That Grew’.

The book was grown from the Irish farmed grass – each word, each diagram and even the pages themselves. The book contains 10 tangible lessons and 10 pieces of practical advice designed to help maximise sustainability and increase profitability. The 10 steps enable farmers to achieve a ‘perfect’ 10 rotations of grass grazing per year, and produce 10 tonnes of grass per hectare – a number that improves the sustainability of efficient farms.

These lessons shaped into the pages of a book were created by bespoke plates that were used to manipulate the growth of the roots into legible shapes.  This news follows the announcement that the campaign will also pick up two pencils and three merits at The One Show – metal still to be announced.

Commenting on the latest D&AD win, Alan Kelly, chief creative officer, Rothco, said: “We need to keep pinching ourselves. This is the third year in a row we’ve won at D&AD and it’s an achievement for which we’re incredibly proud. If we keep creating work that engages the world for our clients – then hopefully we’ll make it four-in-a-row next year.”