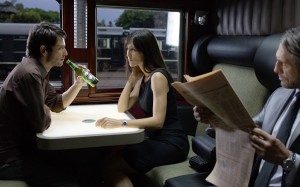 The commercial was shot by Stink Film’s Vaughan Arnell in South Africa using Kat Nazer’s Power Solo soundtrack. The loss of Heineken is a major blow to McCann’s as the agency has done some memorable work for the brand in recent years, including its Gigolo and various rugby-themed campaigns. 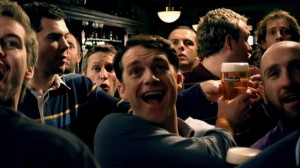