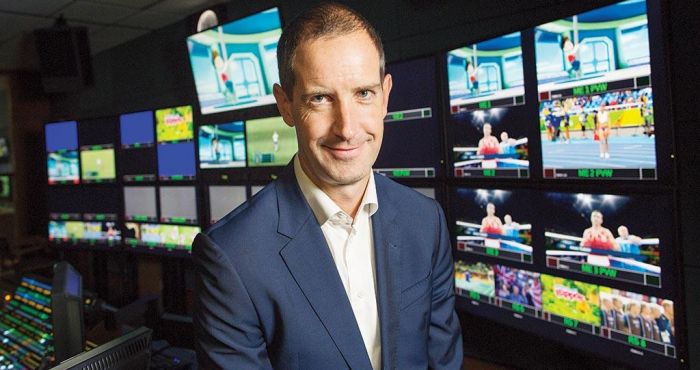 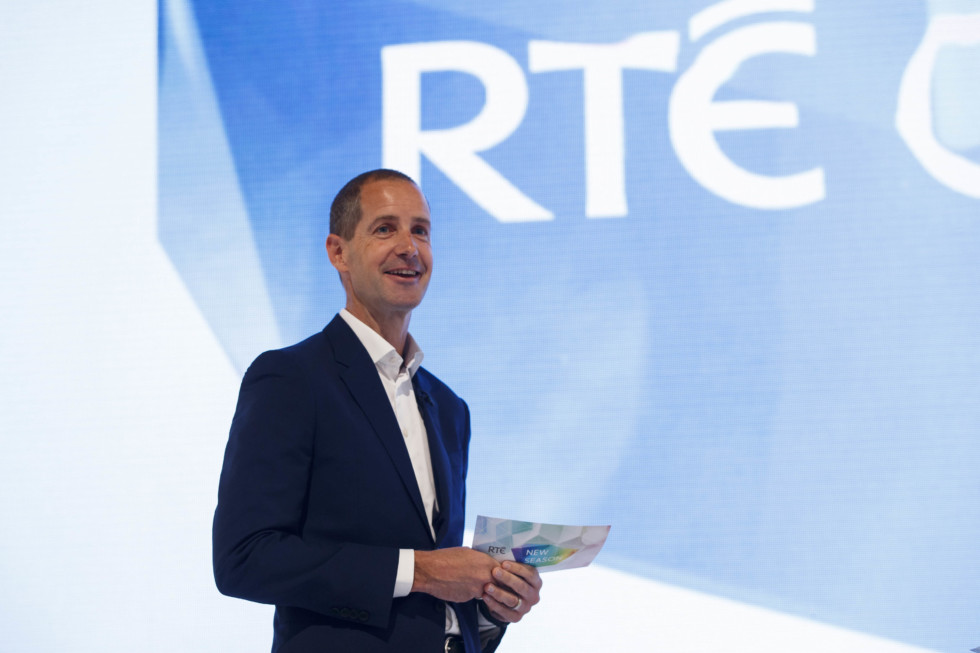 RTÉ has announced the two remaining positions on its executive board. Adrian Lynch has been appointed to the new position of director of audience, channels and marketing. He moves from the role of channel controller for RTÉ One and RTÉ2. He has been with RTÉ since 2014 and was previously managing director at TV production company Animo.

As channel controller, he delivered a range of landmark public service programming across all genres, with marked successes around Dancing with the Stars, RTÉ 1916, and a number of award-winning documentaries such as My Homeless Family. Frances Abeton has been appointed director of operations and production services – another executive role in RTÉ.

Abeton has a background in pharmaceuticals, technology, telecoms and finance. Formerly vice president of Firecrest, she developed clinical trial technologies to allow global companies to improve compliance, consistency and quality of all study activities.  She holds a master of business administration from the UCD Smurfit Business School.