RTE does u-turn on London coverage 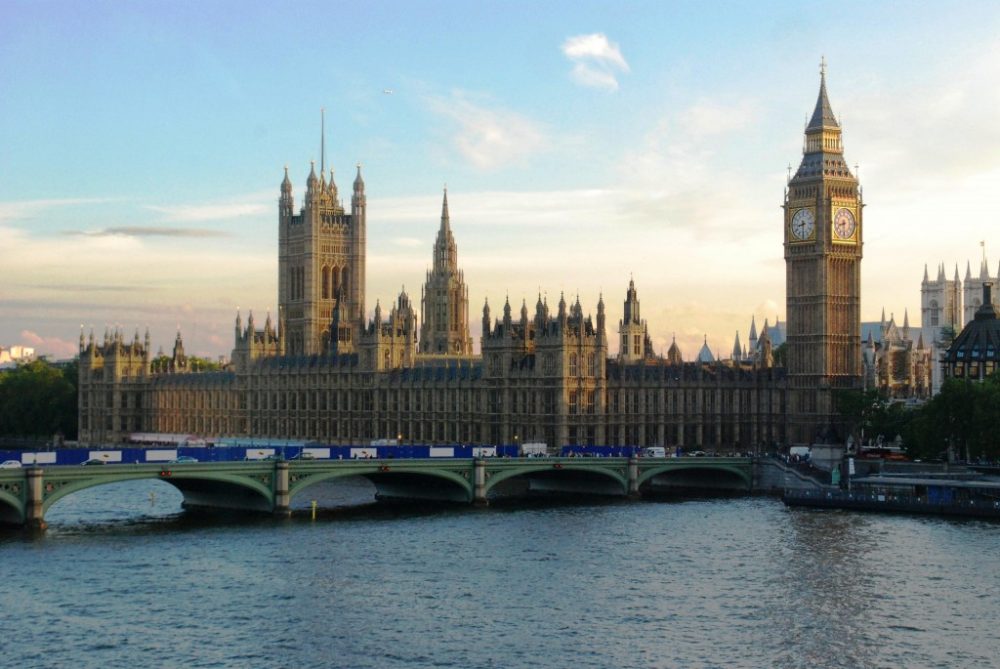 RTÉ News is to appoint a new London correspondent and the position will only be advertised internally in RTE. The person appointed will be responsible for reporting across all RTÉ News television, radio and web based platforms on political, social and economic affairs in London and the wider Great Britain. Similar to the working structure in RTÉ’s Washington office, the correspondent will work to “a newer, more cost-effective model” using self-editing and self-shooting skills, with a freelance camera crew contracted when necessary.

RTÉ will not have its own office space as the correspondent will be based at ITN.

RTÉ currently has a Europe editor and a Europe correspondent, both based in Brussels, who cover European affairs including UK stories, such as the recent Scottish referendum. Following the completion of the contract in December 2014, the position of Europe correspondent will now not be re-advertised when it concludes, with savings from the post reallocated to the London correspondent. The London post will be advertised in the coming weeks and following interviews the successful candidate will start reporting from January.