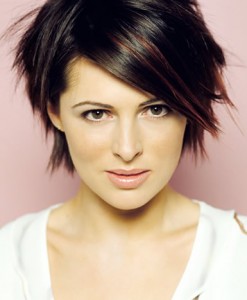 Gráinne Seoige is be the features editor of the new ITV breakfast show, Daybreak, which replaces GMTV when it starts broadcasting from September weekdays between 6am and 8.30am. The show will be fronted by former BBC hosts Adrian Chiles and Christine Bleakley with a team of support presenters.

Seoige’s most recent work in Ireland was presenting the All-Ireland Talent Show on RTE One. Her career began as a news anchor on TG4 and she later held similar roles with TV3 and Sky News for its Irish bulletins.