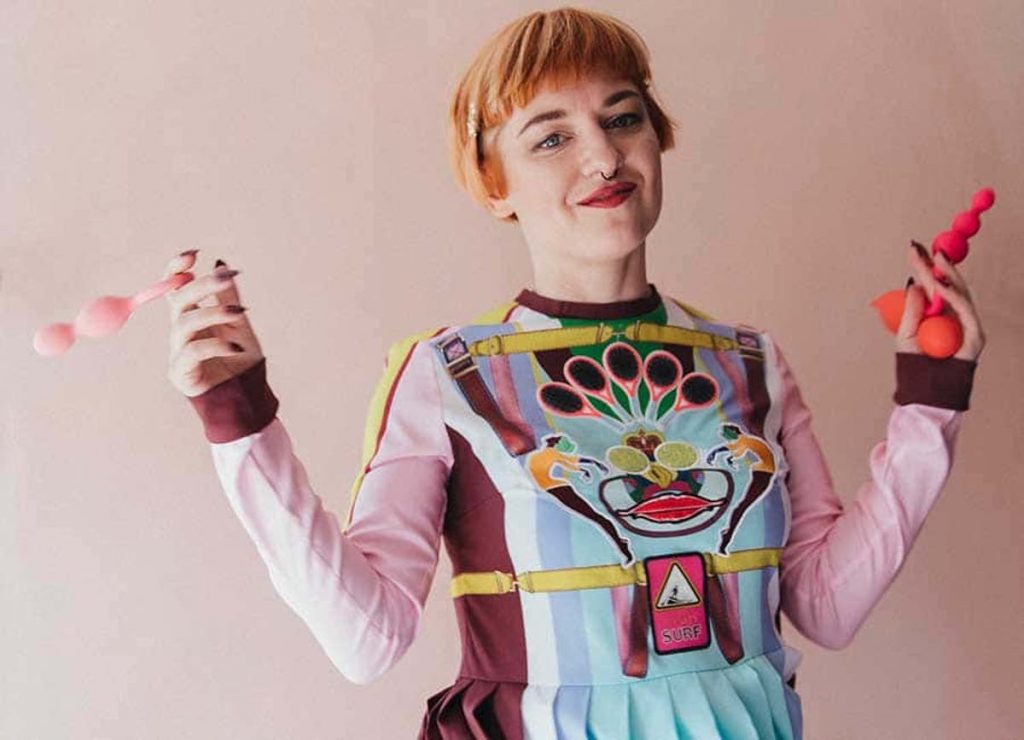 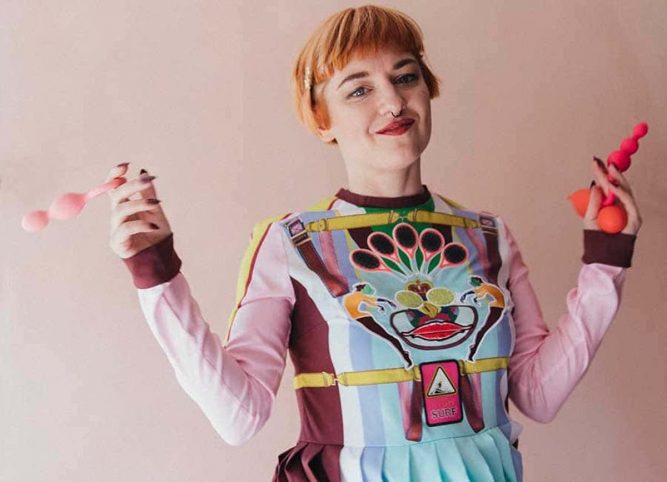 Robert Doyle, owner of Playblue.ie in Kilkenny and Dublin, said people have had a pause in their life,  time to research, the old Irish view that sex toys are perverted in some way is gone. “I can guarantee you that there isn’t one person in this country that wouldn’t like them, people have had time and space to find something, the strangest toys have been sold in the lockdown… a 177 per cent increase with 58 per cent of women buying something,” Doyle said.

“This is the new norm, vibrators have shot up because people have time to discover. You never use a sex toy when you’re having a quick fumble,” he added. Shawna Scott (pictured), owner of Sex Siopa.ie, says one month was like a triple Christmas. “It’s romantic,” Scott said, “people have never been hornier since the pandemic hit, I would love to see new ways for people to get themselves off, I think sex toys are a good way in doing that.”

Relationship expert from Twos Company, Jennifer Haskins, said during lockdown people tuned into their bodies and their real feelings, they got to know themselves and their needs and desires. “Those desires are there but they are not being satisfied right now, sex toys are a very normal, healthy way to release those emotions. The Catholic Church has frowned on those desires but they are a primal need,” Haskins told McKean.