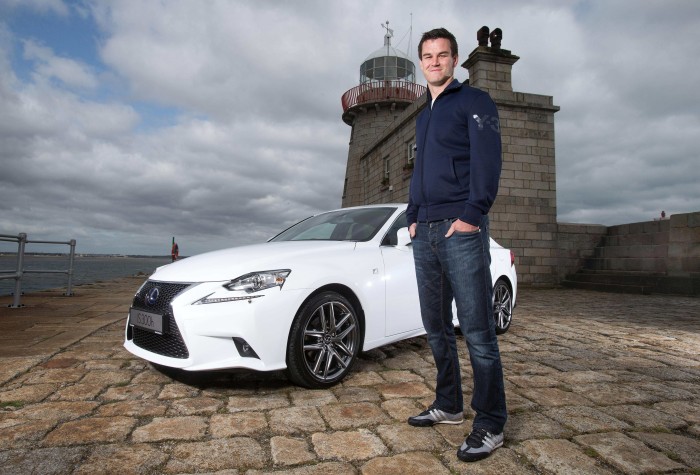 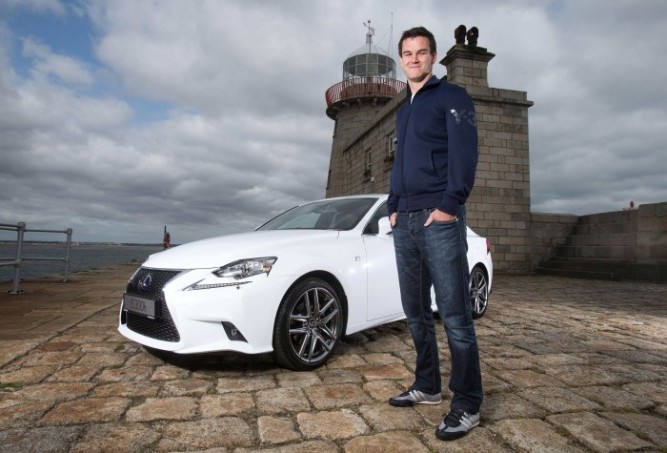 As he returns from France to play his club rugby at Leinster, Ireland international Johnny Sexton is moving upmarket in the car he endorses. Sexton will now be an ambassador for Lexus, having previously extolled the virtues of the Japanese carmaker’s flagship brand, Toyota. He took time out of training for the World Cup to be presented with a Lexus RX450h.