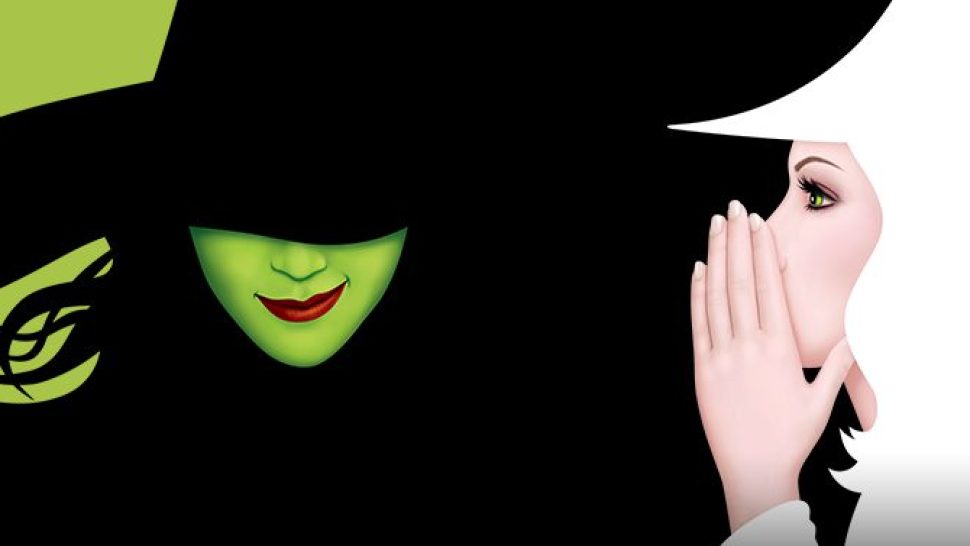 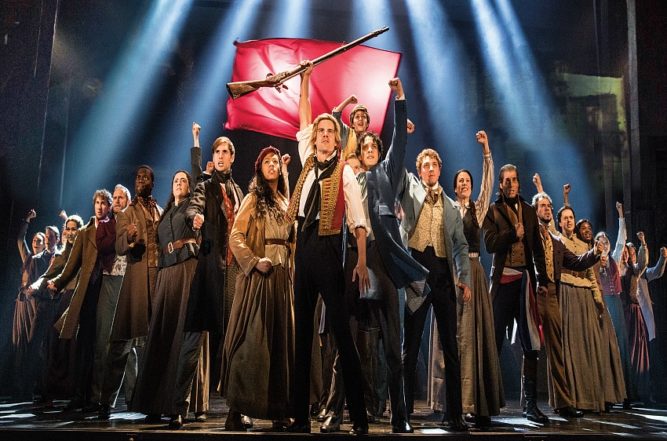 Bord Gáis Energy (BGE) is to extend the sponsorship of the Bord Gáis Energy Theatre until 2026 following an agreement with Crownway Entertainment. Details of the deal were not disclosed. The venue entertains half a million theatre goers annually with a diverse programme of entertainment, including major West End productions of shows like Wicked.

BGE will continue to have exclusive naming rights and benefits for its Reward Club customers. Since 2012, 81,000 BGE customers have attended top shows, VIP nights and access to pre-sale tickets. BGE is now offering Rewards Club members a chance to win a special VIP night experience at the hit musical Les Misérables (above) in December.

Since the Bord Gáis Energy Rewards Club launched six years ago, it has grown to over 275,000 members with over €10 million in returned customer savings.