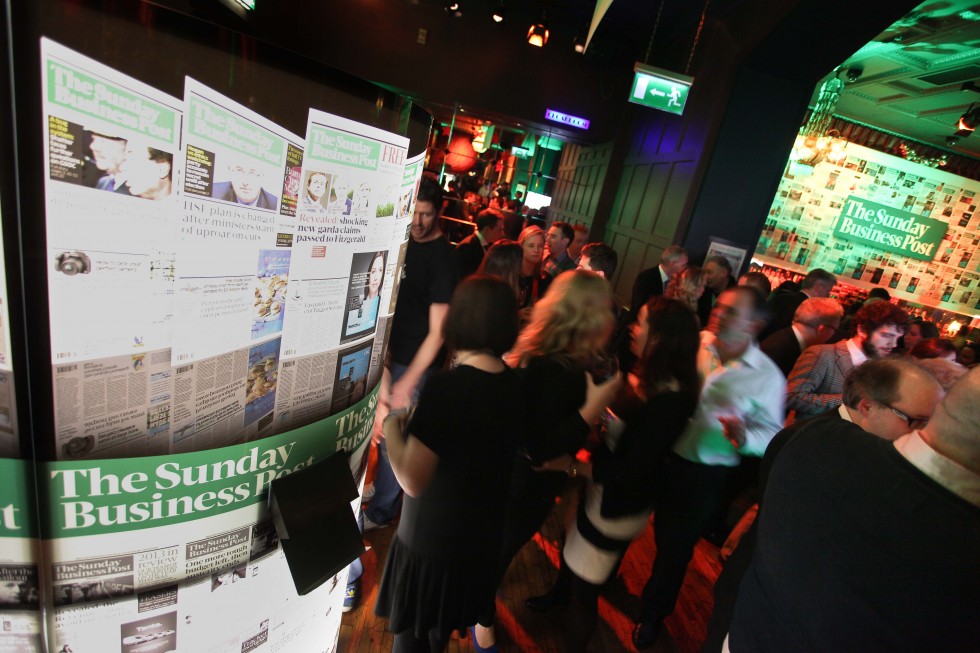 Siobhán Lennon is stepping down as chief executive of the Sunday Business Post, a role she took on in December 2016 in place of Paul Cooke. During her tenure, she managed the business under Key Capital and, more recently, under maverick businessman and round the world sailor Enda O’Coineen and his registered company, Kilcullen Kapital Partners (KKP).

It was feared that if the Post had lost the case, the newspaper would have been unable to sustain the legal costs involved and the business might have been forced to close. More recently, KKP bought event management company iQuest for an undisclosed sum as part of O’Coineen’s “wider strategic plan”. iQuest seller Michael Nolan was appointed chairman.

A report in The Sunday Times said that Enda O’Coineen is considering floating his media interests, including the Sunday Business Post, on the Nasdaq First North stock exchange in Stockholm. The Galwayman, who once crossed the Atlantic in a 16ft rubber inflatable, was looking at an Initial Public Offering (IPO) with a flotation early next year.