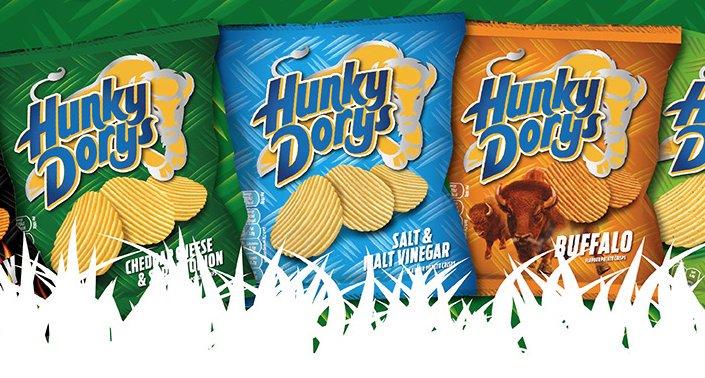 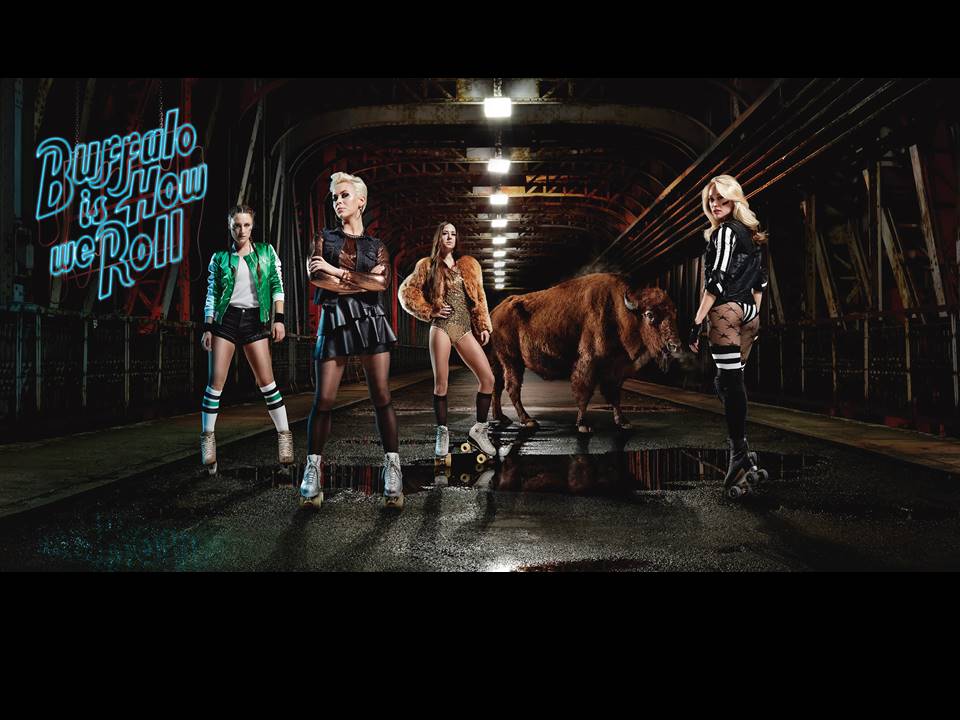 ‘Buffalo is how we roll’ is the new campaign from Largo Foods’ crisp brand Hunky Dorys. A new 40-second TV commercial launches the campaign next Monday. Created by McCannBlue, it features a magnificent wild beast: a buffalo, fresh from a major role in a Hollywood movie. Plus eight intrepid women on roller skates.

In the new TV ad, the Hunky Dorys girls are seen getting ready to go roller-skating in a darkened cityscape. They set off and a buffalo starts chasing them through the streets. Or perhaps they’re chasing it? Largo Foods’ marketing director Alina Uí Chaollaí said the ad is a demonstration of what the Hunky Dorys brand stands for, with the buffalo at its core.

“There’s been an image of the beast on every single pack since day one,” Uí Chaollaí says. “The girls in the ad are a celebration of the power of the group and the buffalo is a symbol of independence and all those bold enough to do their own thing. That’s because Hunky Dorys is a brand for people who aren’t afraid to blaze their own trail,” she added.

McCannBlue account director Shannon Rushe says girls have always been part of Hunky Dorys ads. The use of buxom young girls in rugby poster and press ads caused quite some years ago. It prompted the IRFU to complain and the ASAI pulled the campaign. “This time round we wanted them to be cool, athletic and awesome in their own right,” Rushe said.

The buffalo does whatever he wants, goes wherever he wants, and it is the spirit that inspires the girls. They can’t resist the lure of this adventure in the city at night,” she added. The song on the ad is a cover version of Buffalo Girls. Jimmy Stewart sings it in the classic Christmas movie It’s a Wonderful Life and Sex Pistols’ manager Malcolm McLaren did a cover.

The Hunky Dorys’ version is by Steve Lynch of Stellar Sound with vocals by Heather Mae.

The TV commercial was filmed in Prague over two cold nights in March. Czech production company Boogie Films used closed streets, dry ice and neon lighting to conjure up a sci-fi atmosphere for the action. The Buffalo girls are champion roller skaters in Europe, among them several stars of Andrew Lloyd Webber’s Starlight Express.

Although the use of a computer-generated buffalo was considered, the agency insisted that only a real buffalo would have the right result. Nellie, who stars in the recent Hollywood movie The Zookeeper’s Wife, did the honours. Her body double Joe also features. According to Chris Gore, senior art director at McCannBlue: “The March filming date was dictated by Nellie and Joe, whose coats would have begun to moult if the date had been any later.”

The campaign runs on TV, online, out of home (OOH) and in store.