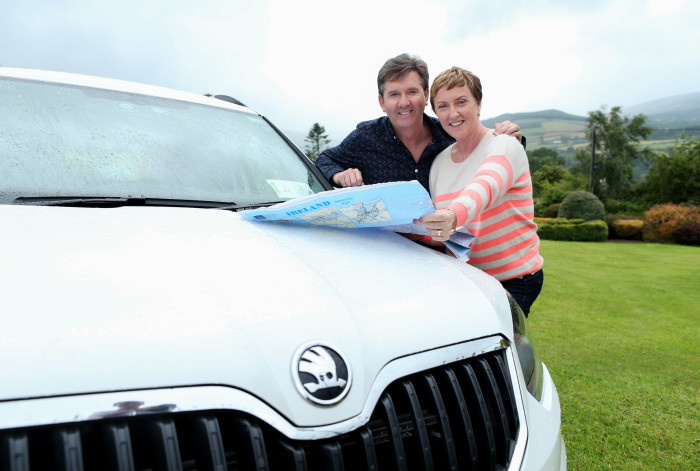 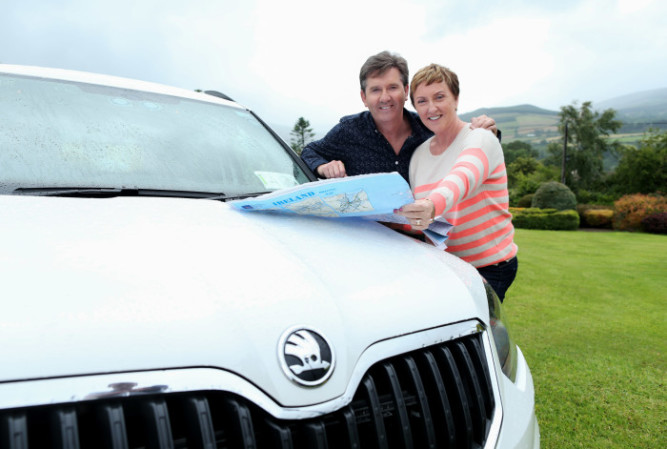 Skoda is to sponsor a new TV travel series, which sees country singer Daniel O’Donnell and his wife Majella touring the B&B’s of Ireland. Daniel and Majella’s B&B Road Trip will air on UTV Ireland this October. The O’Donnells embarked on their tour of Ireland in a new Skoda Yeti. Eimear Walshe, marketing communications manager at ŠKODA Ireland, said the O’Donnells visited 12 B&B’s during filming throughout the island in July.

Ronan O’Donoghue, head of brand partnerships, UTV Ireland, said the series will be of interest to people across the country, as well as fans in the US, the UK, Australasia and across Europe. The Skoda deal is UTV Ireland’s first product placement deal.