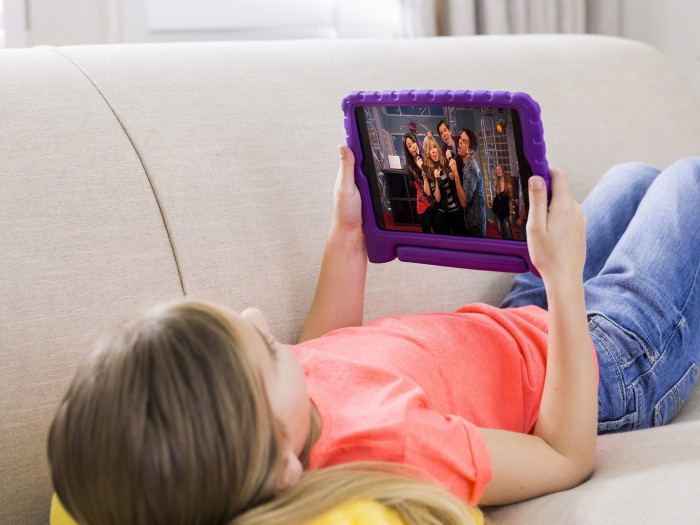 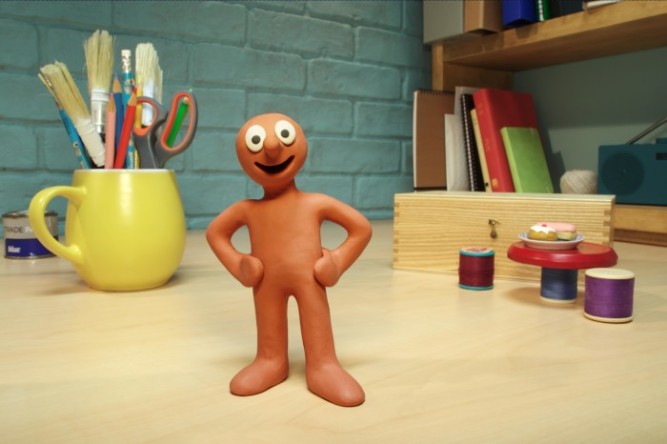 The new Sky Kids app is available to customers on the Variety bundle. Among the kids TV shows on the app are Nick Jr.’s Paw Patrol, Boomerang’s Scooby Doo, CBeebies’ Octonauts and Cartoon Network’s Adventure Time.  They will be joined by children’s TV ‘veteran’ Morph, who returns later this year in brand new exclusive episodes.

The Sky Kids app features thousands of episodes of some of the most popular shows for pre-schoolers to nine-year-olds, available to watch 24/7. Sky says hundreds of kids and parents were involved in the development of the app. The app allows multiple age-appropriate profiles to be personalised using one of the playful Sky Buddy avatars.

Other app features available soon include a sleep mode setting which allows parents limit viewing time. As well as working with the Oscar-winning Aardman Animation on Morph, talks are underway with other producers in developing plans to produce kids versions of Duck Quacks Don’t Echo and Big Cats: An Amazing Animal Family.

More children are watching TV on mobile devices, with 80 per cent having access to a home tablet.  A study by Mortar Research for Sky UK/Ireland says that although 70 per cent of parents think that TV in moderation is entertaining and educational, almost 60 per cent of parents with kids aged three to 12 are worried about the shows.