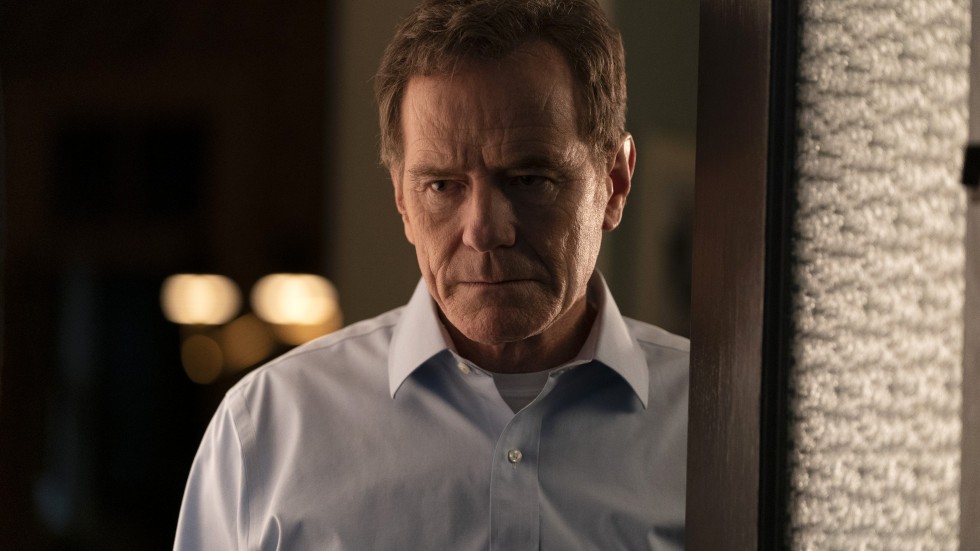 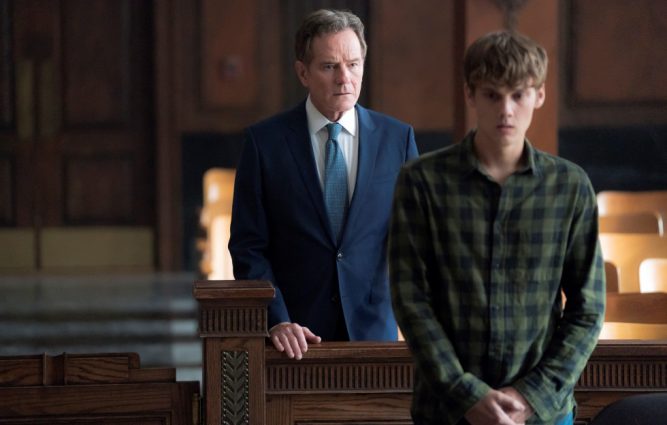 A nationwide campaign to relaunch Now TV as Now will be rolled out this month. The ‘Welcome to Now’ campaign will run across TV, digital channels and out of home (OOH) advertising. A streamlined identity, with a new green colour palette, makes use of a graphic illumination on the ‘O’ – a portal to showcase entertainment at the heart of the brand.

Alongside the visual upgrade, Now also moves to a new tone of voice. Audiences are invited to sign up to a Now membership (formerly passes) – including entertainment, cinema, sports, sports extra, kids and hayu, starting at €6 a month, contract-free. Now is available on various devices and across Ireland, the UK, Italy and Germany (Sky Ticket).

New shows available to download include Bryan Cranston in the 10-part drama Your Honor (pictured) on Sky Atlantic and Allen v Farrow, a four-part series on the complex personal relationship between Woody Allen and Mia Farrow on Sky Documentaries. Now is the sponsor of Dublin Bikes, jointly organised by Dublin City Council and JCDecaux.