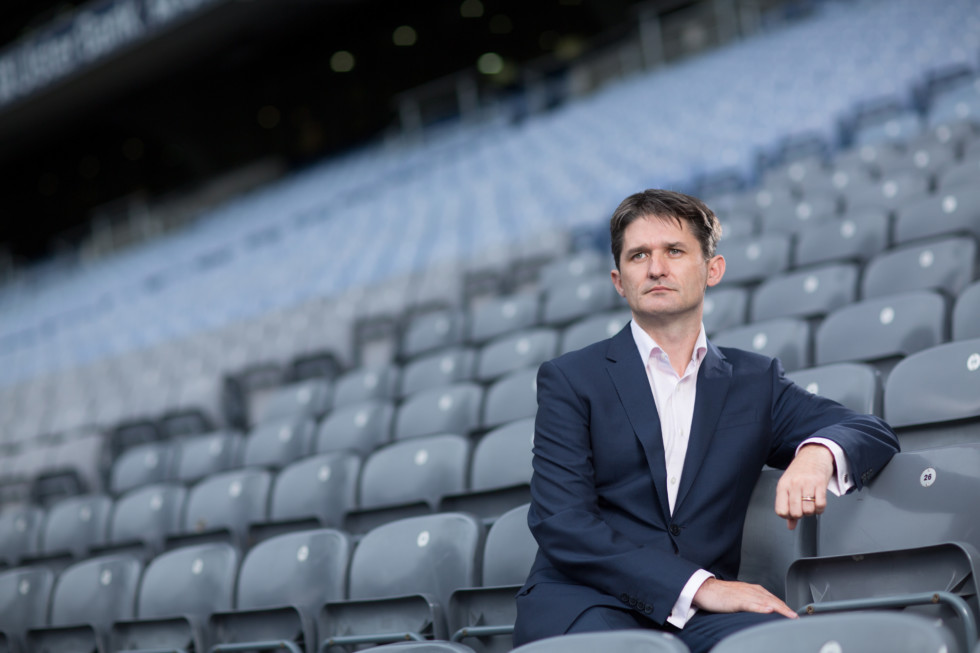 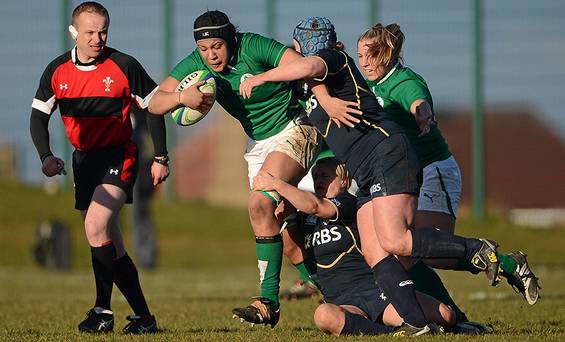 Boosted by new opportunities such as the Women’s Rugby World Cup and ‘sponsor switching’ on some large assets, Ireland’s sponsorship market is expected to grow by six per cent to €173 million this year, the annual survey by John Trainor’s Onside agency indicates. The market grew last year by nine per cent to €163m, with one in three sponsors upping spend.

The review estimates that sponsorship now accounts for 18 per cent of total marketing spend, up four points in the last two years. Trainor says three in four rights holders plan an increase in sponsorship budgets. Banks, supermarkets/retail and telco have replaced airlines as the ones to watch in terms of sectors for heightened sponsorship activity this year.

Platforms that top the list in expected growth potential are rugby, GAA and venue naming rights. Investment in cause and education-based sponsorship is also expected to gain heightened attention in 2017. Six in ten see consumer engagement potential in the Women’s Rugby World Cup, compared with 45 per cent which highly rated the 2016 Olympics.

“A potential hurdle to the anticipated growth planned for 2017 is clearly the emerging implications of Brexit,” Trainor said, “with 36 per cent of those surveyed seeing Britain’s exit from the EU as likely to have a negative impact. That could become a short-term drag on investment in sponsorship, but longer term a positive game changer for the industry.”

Vodafone’s partnership with the IRFU was rated the best sponsorship of 2016, while sponsors recognised the IRFU, Live Nation and the GAA as the top rights holders of the year. Conor McGregor was named the most marketable personality for brands in 2017, followed by rugby’s Robbie Henshaw and Joe Schmidt and sailor Annalise Murphy.

The top three areas of marketing which Irish sponsorship executives believe will provide the most opportunities for brands to activate sponsorships in the future are influencer marketing, live streaming and big data. YouTube emerged as a top three social media channel for 2017, while sponsors look to activate through live-streaming and video content.