Sponsorship to grow by eight per cent 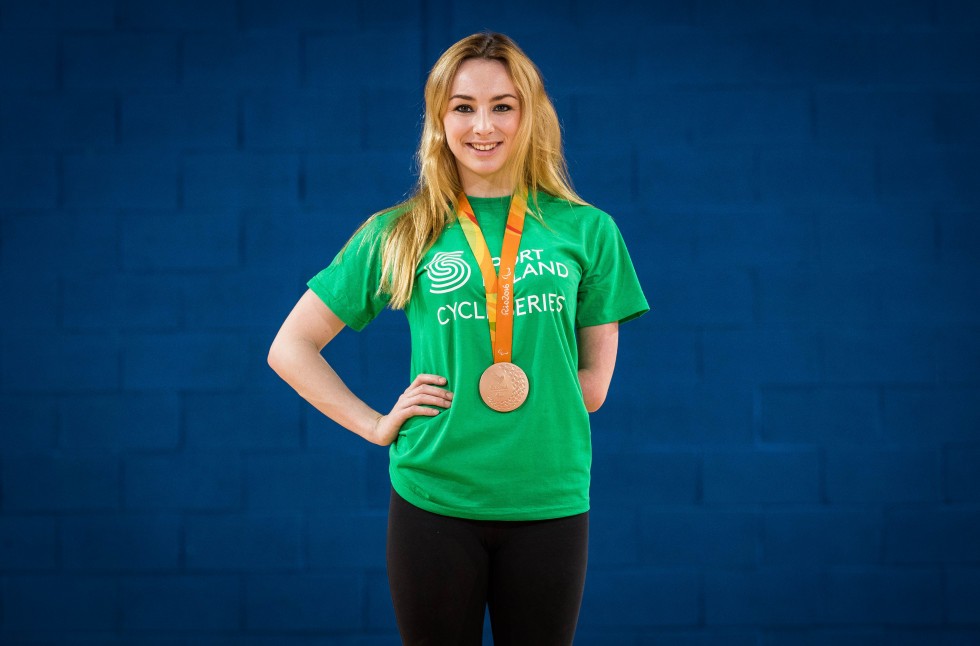 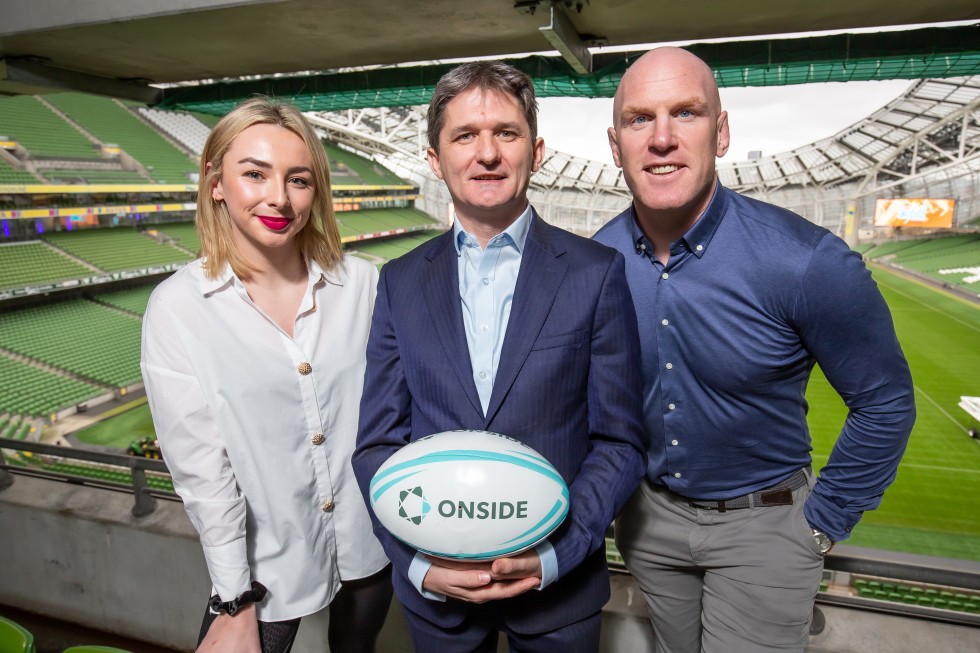 The Irish sponsorship market grew by six per cent to reach €180 million in 2021 and while the sector has yet to return to pre-Covid-19 levels, the 16th annual Onside industry survey estimates there will be growth of eight per cent this year taking spend to €195m, which will be a step closer to the €200m threshold first reached in 2018, Onside founder John Trainor says.

Over half (54 per cent) of sponsors plan to increase their sponsorship budgets in 2022, up from 41 per cent in 2021, while 70 per cent expect sponsorship spending across the industry to increase, compared to only one in five last year. 2021 was a breakthrough year for women’s sport in Ireland and nine out of 10 sponsors see women’s sport as an opportunity this year.

Some 63 per cent of industry professionals selected a female as their most marketable personality for 2022, up 28 per cent on 2021, with Kellie Harrington, Katie Taylor, Ellen Keane and Rachael Blackmore to the fore. The survey has good news for soccer with Ireland women’s captain Katie McCabe and goalkeeper Gavin Bazunu making the 2022 top prospects.

Trainor said that the pandemic affected all marketing activity, but after the initial shock in 2020, sponsorship has once again proved its worth to brands. The immediate decline was less steep than advertising and other areas of marketing and its recovery has been steady and sustainable, much as what was in evidence during the financial crisis earlier this century.

Sponsor objectives are shifting to revolve around brand image and showcasing community and social responsibility, overtaking brand awareness goals for the first time in 2022.  Brands are using sponsorship to connect to diversity and inclusion aspects of their businesses and environmental sustainability platforms researched as the strongest growth opportunity.

Commanding one in every five euro of Ireland’s marketing and communications investment in 2021, Onside expects that two in three deals built in 2022 will be three to four year terms, as belief in the longer-term return on this investment stood the boardroom tests of Covid scrutiny. Sponsorship campaigns were six per cent more effective in 2021 than 2020.

Lidl and SuperValu’s ties with Gaelic games stood alongside Vodafone and Guinness’s rugby partnerships were seen as best in class. Sky’s recent link-up with the Ireland women’s soccer team was also a new entry. Sport dominates the list of the top rights holder partners, with the IRFU, the GAA, the Olympic Federation of Ireland and Horse Racing Ireland out front.

They are joined on the list by the Guinness Cork Jazz Festival which returned last year. Some good news for the hospitality industry sees 39 per cent of sponsors expecting to use sponsorship-related hospitality more in 2022. Experiential marketing is also showing more appeal, with 51 per cent of sponsors using it to leverage their current  programmes.