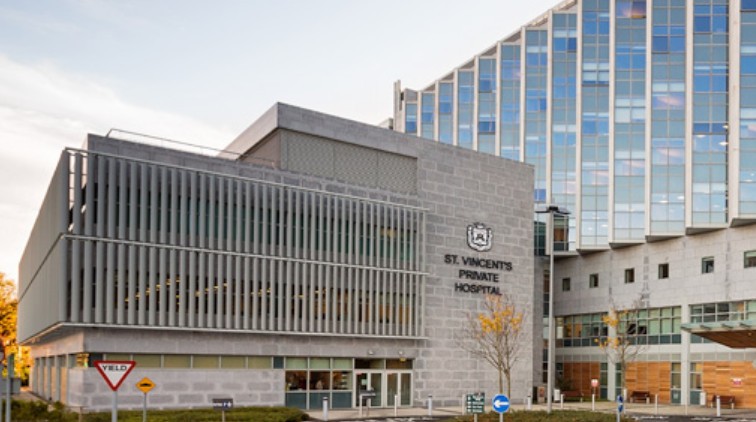 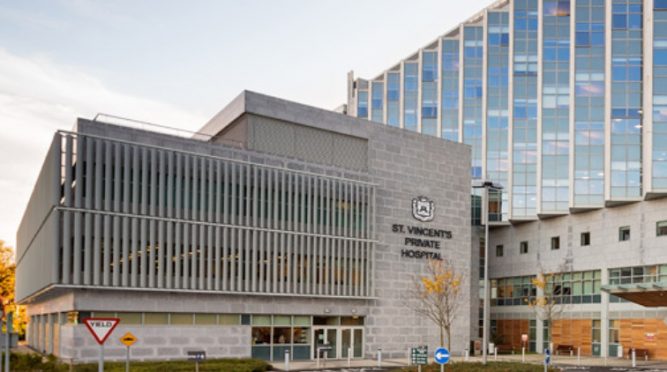 Organisations are ranked by the public’s perceptions of their performance under three headings – citizenship, governance and workplace. The public is increasingly conscious of the contributions of private hospitals, with St Vincent’s taking first place and the Mater Private fifth. The Bons Secours and Blackrock Clinic took ninth and 10th place respectively.

St Vincent’s Private Hospital took first place for behaving ethically, being environmentally responsible, ensuring employee well-being and rewarding staff fairly. The hospital is also credited for the care they take in communicating to their patients/stakeholders across multiple channels, including using the medium of experts on video to show transparency.

Food retail took two of the survey’s top ten spots, with Aldi in sixth place and Lidl seventh. The public recognise that the German discounters ensure that quality, nutritious food is widely accessible. They have built market share to a combined level of over 25 per cent. There is respect for their support for health, wellbeing and inclusiveness through grass roots sports.

Aldi’s support for the IRFU and children’s health and development comes through in the Aldi Play Rugby initiative, encouraging children across Ireland to get active. Lidl’s support of the Ladies’ Gaelic Football Association (LGFA) and women’s sports generally, highlighted by their ‘Level the Playing Field’ campaign, showing community engagement that resonates.

The public ranks Credit Unions first in positive influence on society for their commitment to local communities, acknowledging the trust that over 3.6 million members place in their local credit union, appreciating their friendly, understanding and people-focused approach. Bord Bia earned second in this attribute for standing behind Irish food producers.

An Post places third in positive influence on society for running a fair, open, transparent and ethical business, for protecting the environment and for offering equal opportunities to its 9,000 strong workforce. The top 10 most reputed organisations in the Ireland RepTrak index: