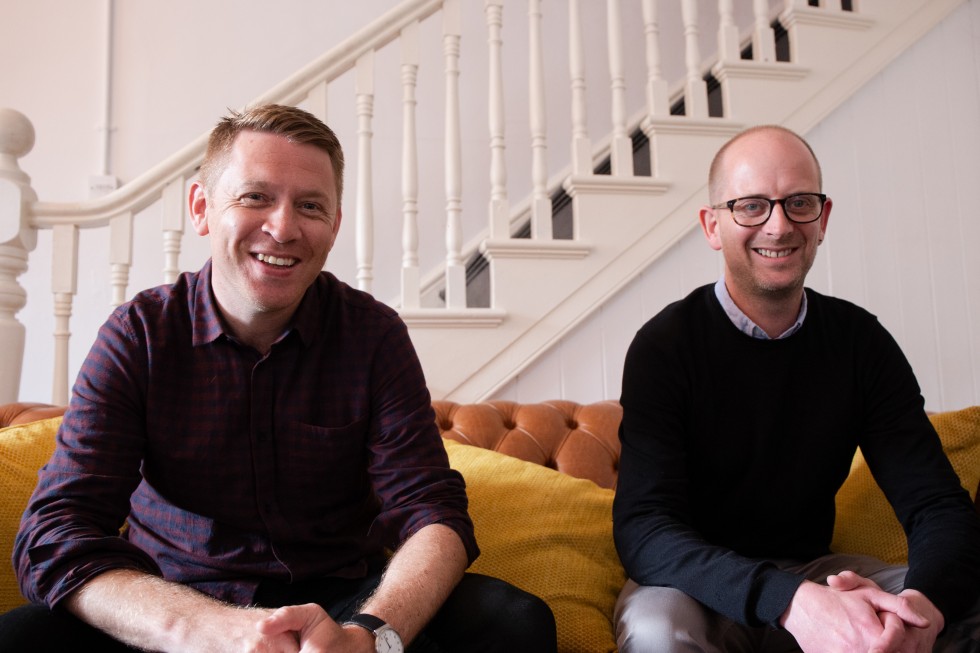 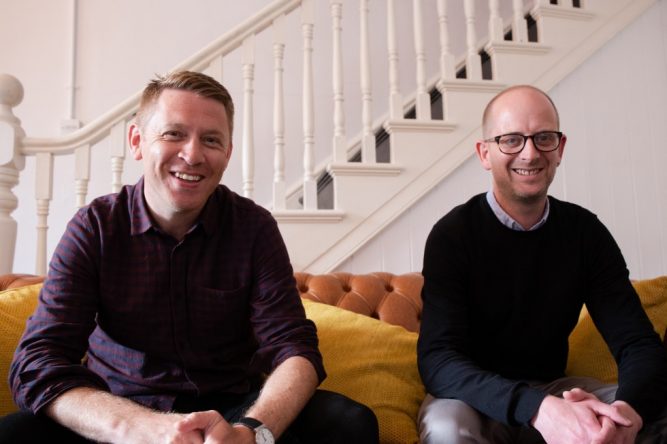 Dublin-based content creative agency Event Junkies has hired Steven Courtney as managing director.  Courtney cut his teeth as a director in 1999. Fresh out of college, he went straight onto creating online video content at Eircom, now Eir. He went to animation and production studio Piranha Bar where he worked in authoring, graphics and post production.

He then co-founded Lovely Productions, honing his skills in broadcast before going freelance, working on early branded content productions for broadcast networks in Britain and Ireland. He later became creative director at both Larry Bass’s ShinAwiL and the TV production and digital distribution company Offscript. Event Junkies was founded by Ross Killeen.