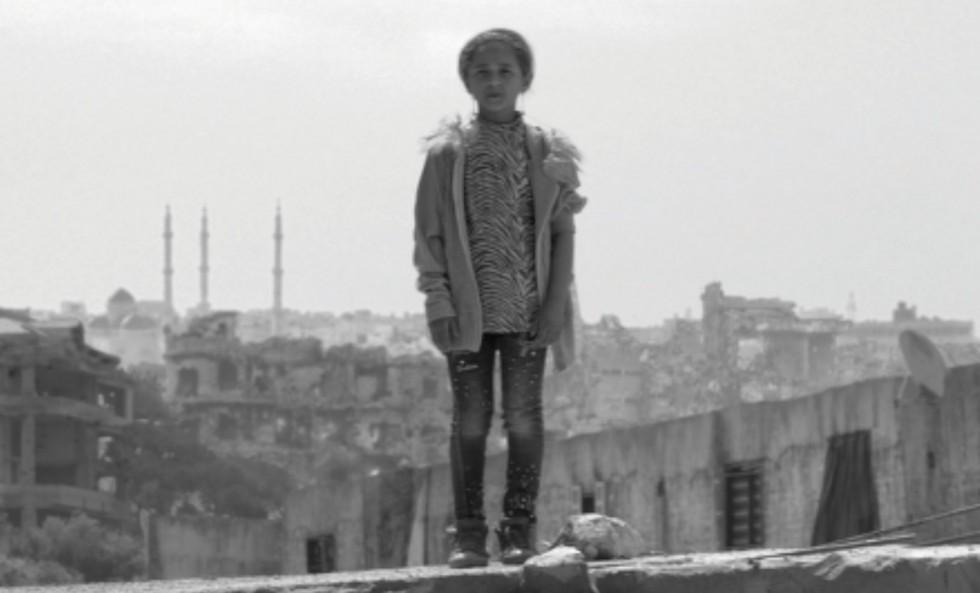 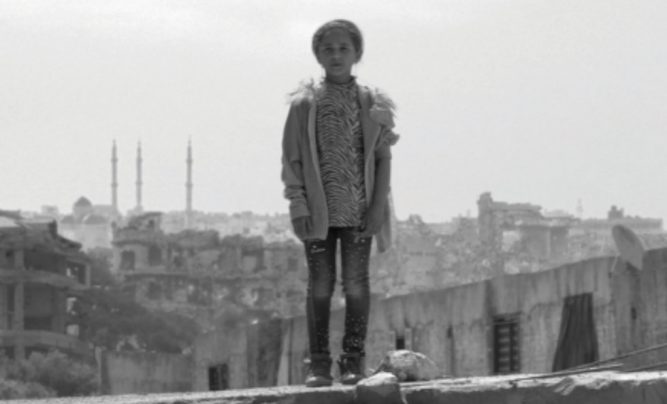 Cinemas in Ireland may be closed right now due to the pandemic but an ad campaign highlighting world hunger has shown that airing first with cinema helps amplify the rest of a campaign on other media later. To change the perception of their work for the greater good and stimulate donations, the UN World Food Programme ran a sponsored cinema campaign in 35 countries, coordinated by SAWA, the Global Cinema Advertising Association.

This week the UN’s WFP was awarded a 2020 Nobel Peace Prize.

The programme is the world’s largest humanitarian organisation addressing hunger and promoting food security. In 2019, the WFP helped close to 100 million people in 88 countries. The UN’s Corine Woods said awareness is one great thing, but familiarity and trust is another. “Cinema is a medium that delivers familiarity and trust,” she added.

Performance insights from Mesh Experience and Realeyes research studies confirmed the impact of these partnerships as well as informing strategy for future WFP campaigns. Mesh proved that engaging with a brand’s messaging in cinemas first prompted positive experiences with that brand through other touchpoints – a 31 per cent boost.

The minute-long global cinema ad, created by advertising legend Sir John Hegarty and The Garage Soho, produced 60 per cent more emotional engagement than any other charity ad within Realeyes’ database. Hegarty said that in a distracted, interrupted, world, cinema provides an immersive engagement that is genuinely unique.

The same Realeyes data showed positive brand impact with 91 per cent memorability (19.1 per cent above norm) and an intrigue level – wanting to know more about what is being advertised – of 81 per cent (19.7% above norm). Mesh found that 43 per cent of people are more inspired to learn more or take action by cinema ads than online.