Sun to shine in ads in coming days 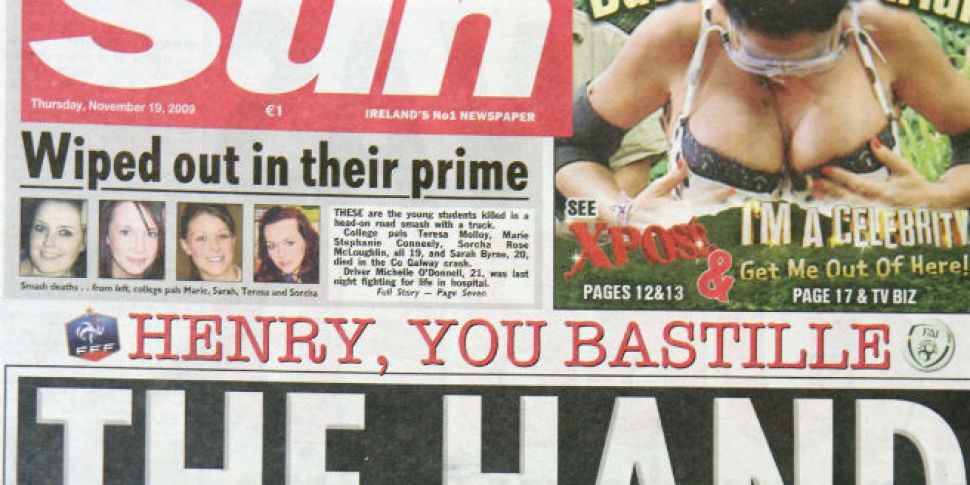 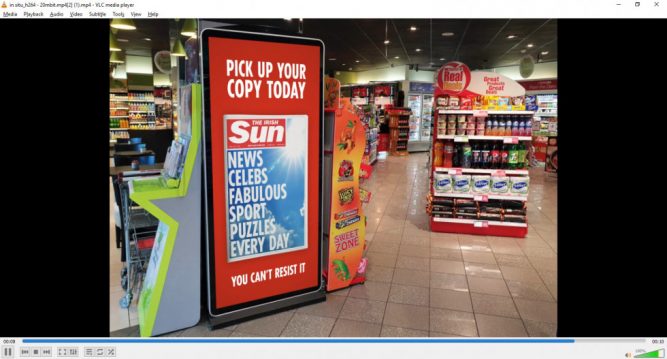 News Corp-owned News Ireland has unveiled a new nationwide marketing campaign for the Irish Sun, aimed at broadening the tabloid’s appeal to a wider audience as well as retaining brand loyalty from its existing market. The campaign is running in out of home (OOH) formats and on radio across IRS, Media Central and Urban Media stations.

The Irish Sun focuses on celebrity gossip, showbiz, sport and world news. OOH formats will feature in  convenience stores and forecourt POS sites across the country, running from 8am to 10pm daily, while two separate radio spots have been developed. The spots will rotate on radio stations such as iRadio, Spin 1038, Dublin’s 98 FM and FM104.

The ads will also feature on Spotify, online ‘listen back’ radio and podcasts. One execution features a wedding ceremony in which the priest has to tell the bride to put down her copy of the Irish Sun during the nuptials. When she says she can’t, as she needs to catch up on the latest news, the priest stops the ceremony to get the latest celebrity gossip.

The second radio spot depicts a shopper who goes to buy milk but is tempted by a seductive voice to pick the paper. Richard Bogie, News Ireland, said the campaign aims to capture the cheeky sense of humour the paper offers, as people need something to smile about in these uncertain times.” The ads were created by Pulse with media by Mindshare.