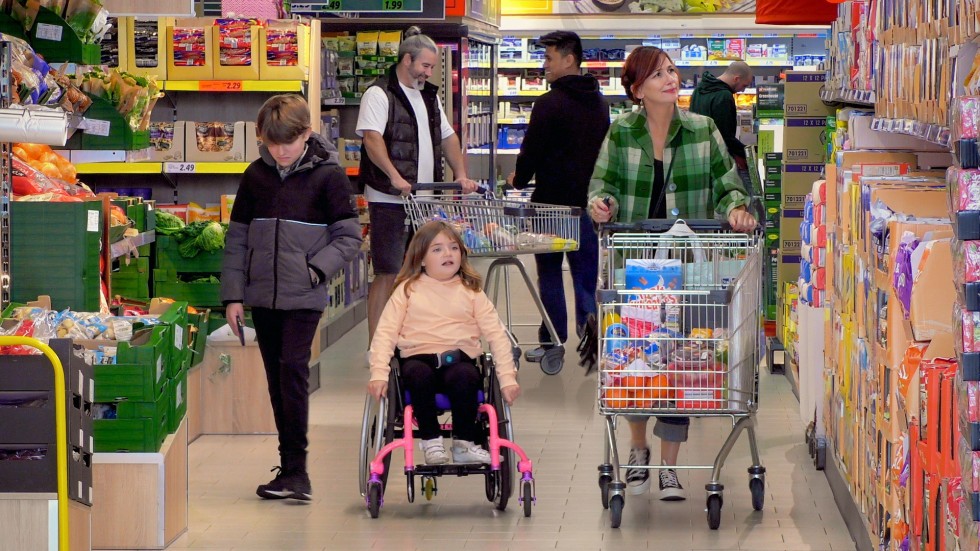 With Christmas fast approaching, the leaderboard for the November Brandshout study is dominated by supermarket advertisers with Lidl, Aldi, Dunnes Stores and Tesco taking the top four spots. German discounters Lidl and Aldi retained their first and second positions in October with Dunnes moving up from fourth place to third and Tesco remaining fourth.

Further evidence of the festive season starting to kick in is shown by new entrants John Lewis, joint 13th, and Smyths Toystore in 15th place. Heineken’s stout brand Island’s Edge, buoyed by its new ‘Not Bitter’ TV ads created by Publicis Dublin, is a new entrant along with Specsavers in 16th place. Harvey Norman is a new entrant at 18, followed by Three (6).

Holding up the November league table in joint 20th place are Heineken (18) and the National Lottery (11). The BrandShout ad recall survey is conducted by Ipsos for Marketing.ie and is based on interviews with a new national panel of 1,000 adults every fortnight.