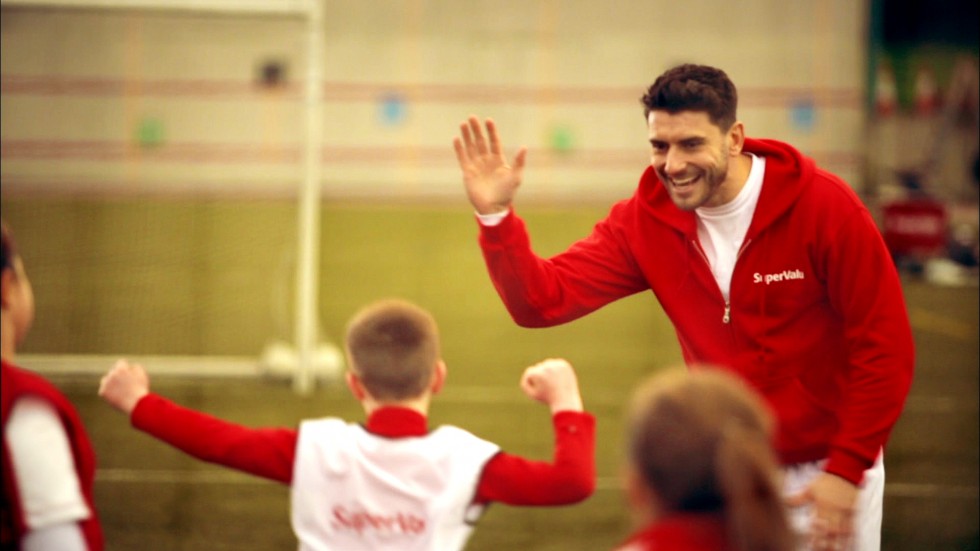 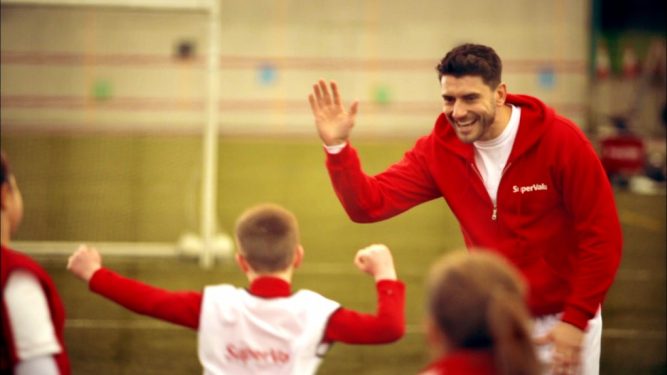 Musgrave’s SuperValu was voted marketing team of the year at the Marketing Institute’s All Ireland Marketing Awards, aka the AIMs. The awards salute marketing achievements across 19 categories. The SuperValu team, which was led by Shane Lynch, were also honoured with a second prize, taking home the client agency collaboration award with TBWA.

Redmond joined the Anglo-Dutch group in 2017 as global brand VP. She had worked for Kerry Food and Coca-Cola. She is responsible for Knorr, Unilever’s second largest brand, across Europe, the Americas and EMEA. She sits on the Unilever foods and refreshment leadership team, shaping the division’s strategy that contributes more than €19 billion of revenue.

The MC for the AIMs was again RTÉ news anchor Bryan Dobson.