Taoiseach opens up in Virgin interview 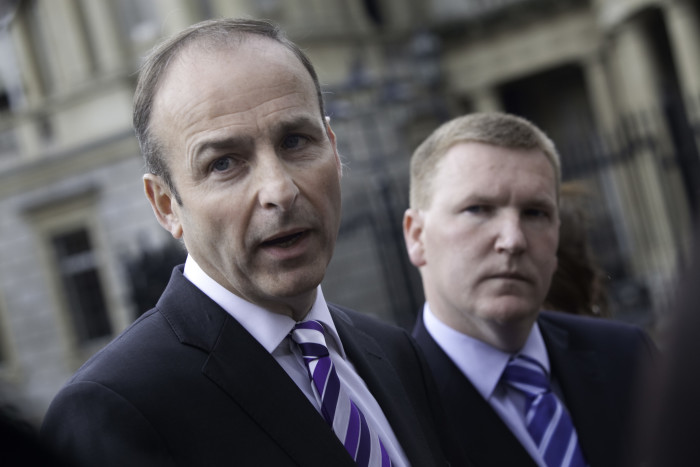 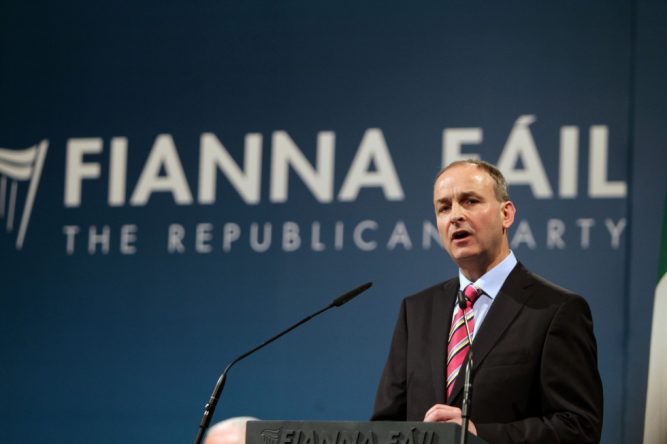 Taoiseach Micheál Martin says himself and Tánaiste Leo Varadkar “get on fine” in a frank interview to be broadcast on Virgin Media One at 9pm tonight. In the interview, the Taoiseach says the relationship is important and compromises are made. He also defends calling Varadkar “the Taoiseach” by mistake a number of times, saying it was a “slip of the tongue”.

During an hour-long interview with Claire Brock, the Taoiseach defends the Government’s handling of the pandemic, but accepts overall messaging was challenging. He acknowledges that Health Minister Stephen Donnelly’s “trampoline” interview was not his best performance.

On stepping down as Taoiseach as part of the Coalition agreement, he says “it will be difficult, but the trappings of office don’t matter”. He opens up about the impact of leaving the top job when the time comes. During the interview to mark the first year of his Coalition Government, the Taoiseach talks about reopening plans and his personal legacy.