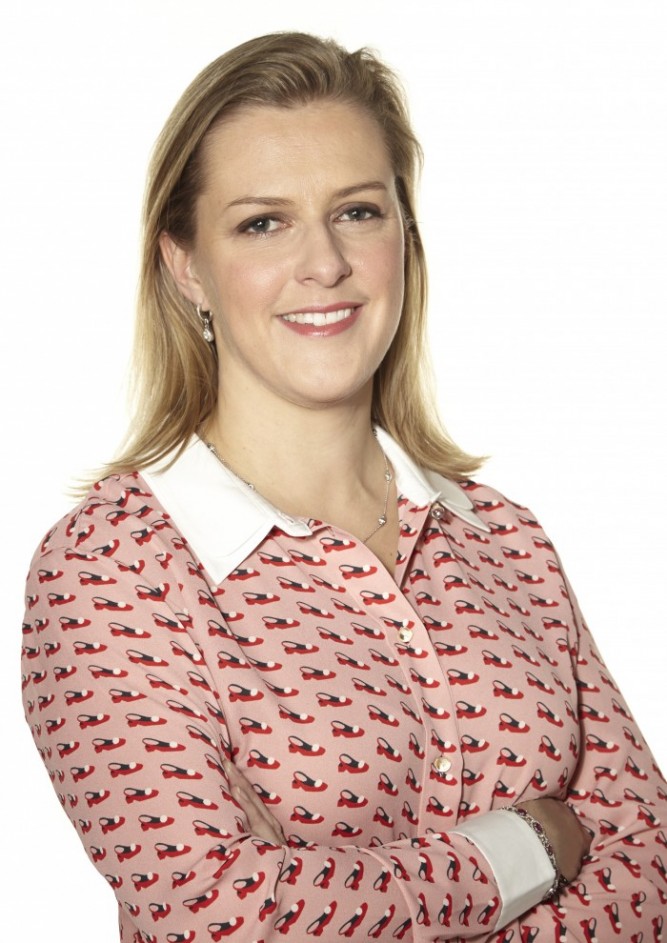 Arnotts has appointed Target McConnells, supported by Wondr, as their new digital agency following a four-way contest with In the Company of Huskies, ICAN and Javelin. The decision by Arnotts to appoint an agency follows Asta Lund, pictured, recently joining the department store as multi-channel director. She was previously with In the Company of Huskies.

Lund said reinventing Arnotts online presence is essential with today’s anywhere/anytime shopper. The aim is to make sure the online experience matches the store’s physical one and hiring an agency which can help transform the brand. The news follows Target McConnells getting its work for Mitsubishi-owned Unipin published in the acclaimed Lüerzers Archive.

Creative director Robert Boyle says they have done a rare thing for an Irish agency in getting published by the global industrial bible of standout creative work. The Unipin ad, which featured in the March issue of Marketing.ie magazine – while in seemingly traditional press format – went on to target its intended global demographic online.