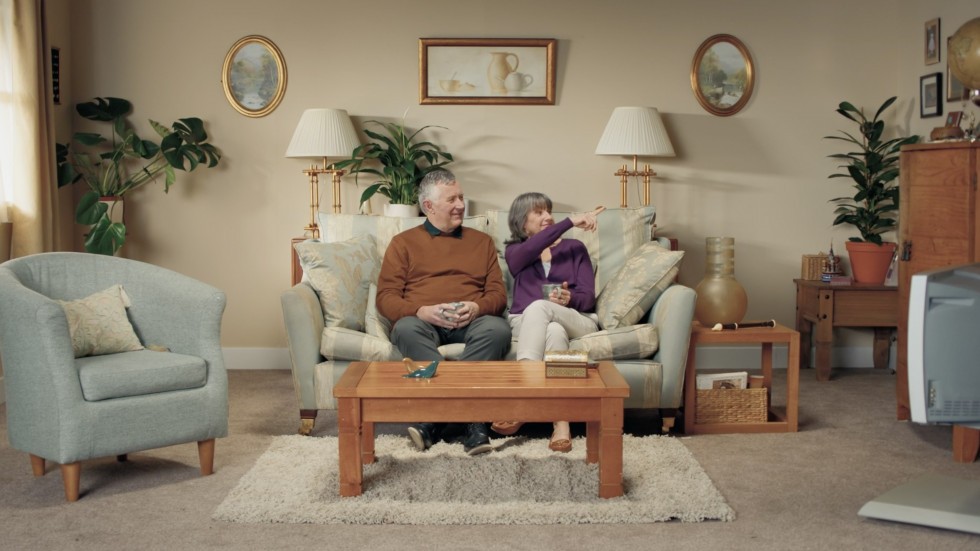 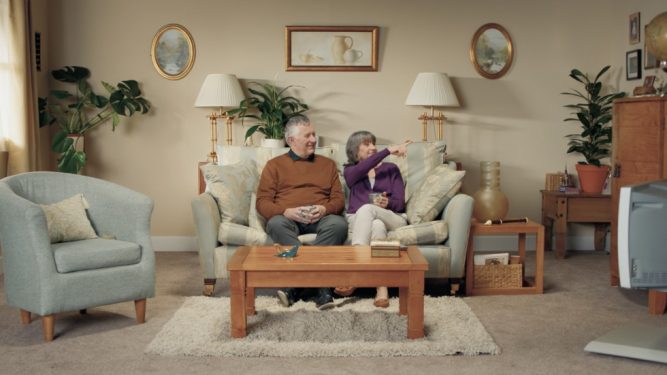 Creative agency The Tenth Man have signalled their intention to double-down on commercial video production in 2021 with the launch of a major new TV campaign for Spry Finance. The 40-second TVC was written, produced and delivered entirely in-house by the agency, set-up by former Paddy Power advertising director and disruption advocate Ken Robertson.

Robertson said film production is a logical step for the agency, allowing delivery of quality broadcast content faster and more cost effectively than the dated practice of a creative agency engaging a production company and post house. “That process belongs in the past and clients rightfully now expect better bang for their buck and that’s where we come in,” he added.