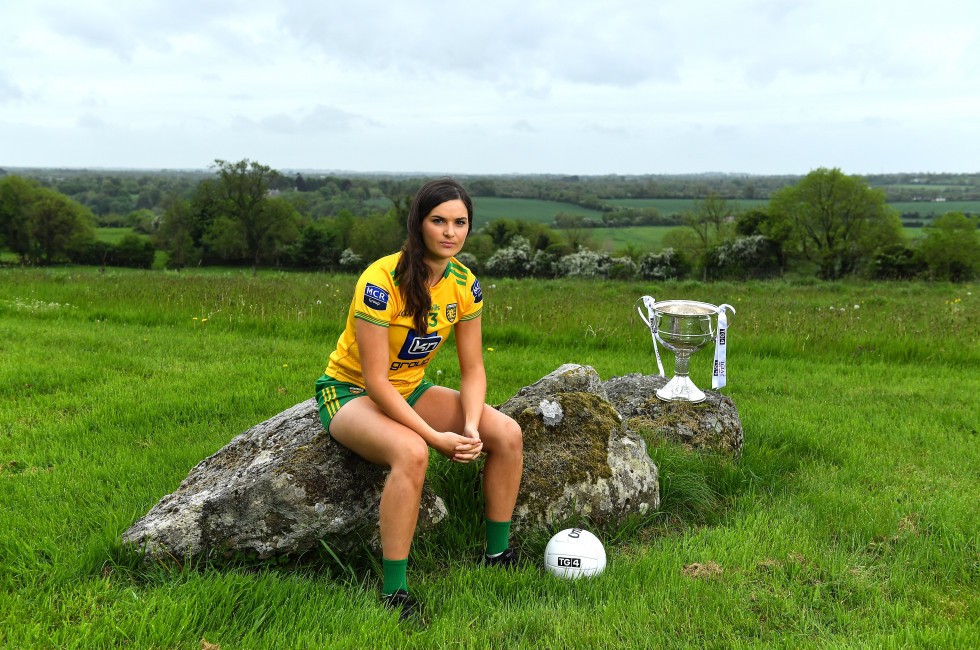 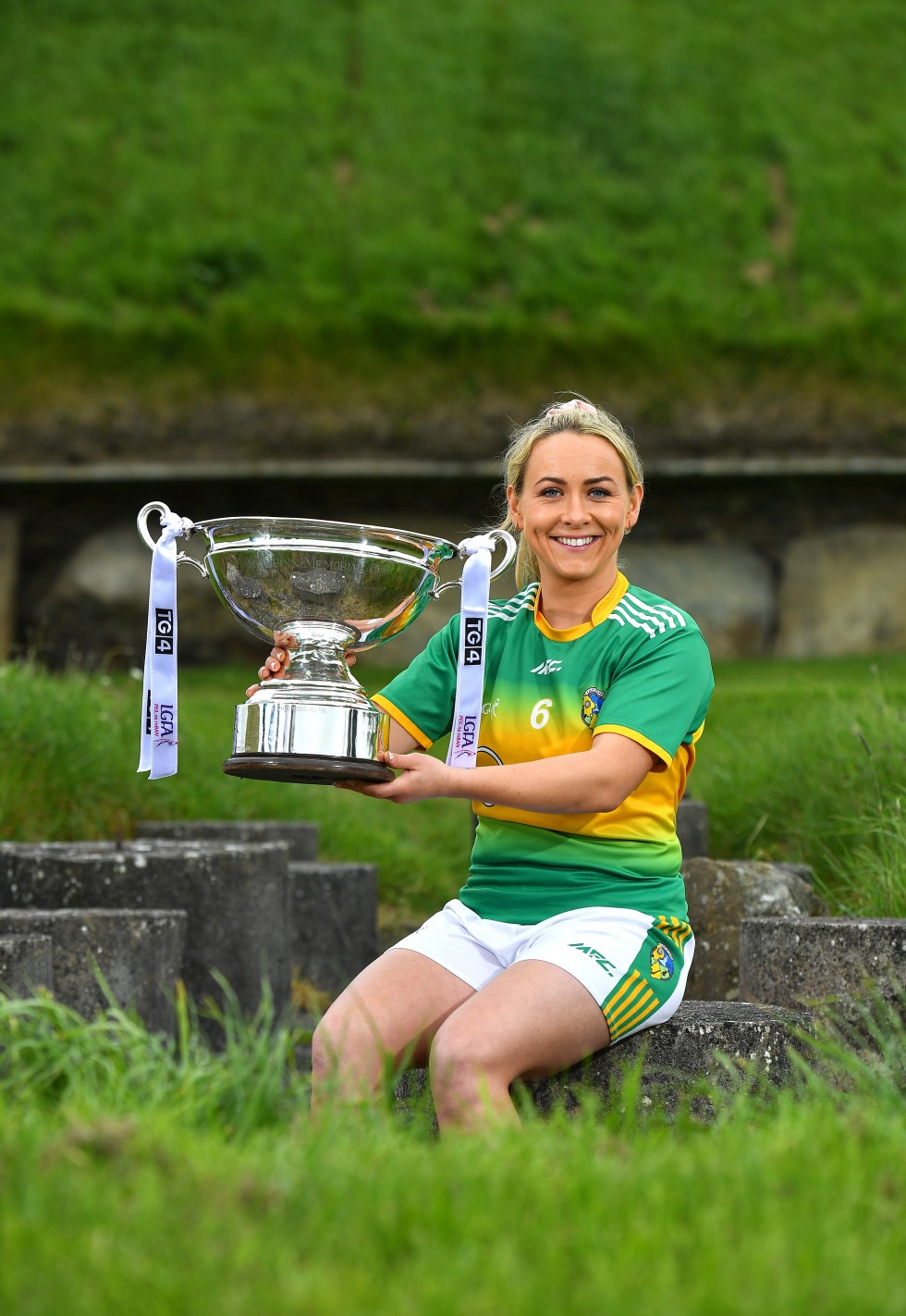 TG4 has agreed a five-year extension of their sponsorship of the All-Ireland Ladies Football county championships, with the new deal with the Ladies Gaelic Football Association (LGFA) set to last until the end of the 2027 season. No details of the value of the deal were disclosed, which will see the partners work together to mark the LGFA’s 50th anniversary in 2024.

TG4 have been the championships’ title sponsors since 2001. It is the second major sponsorship renewal for the LGFA this year, after national league sponsors Lidl signed up for another four years, taking the retailer’s ties up to 2025. TG4 will screen 13 fixtures live this season, starting on June 11, with a double-header from the senior group stages.

TG4 will also provide live coverage of an eagerly-anticipated TG4 Leinster Senior Final between Dublin and Meath from Croke Park next Saturday (throw-in time 2.30pm). The Croke Park 2022 TG4 All-Ireland Ladies Football championship start next Sunday, May 29, with games in the intermediate championship. Croke Park will host the  finals on July 31.

All details relating to the TG4 All-Ireland Championships, including groupings and fixtures, appear on the official LGFA website… https://ladiesgaelic.ie/