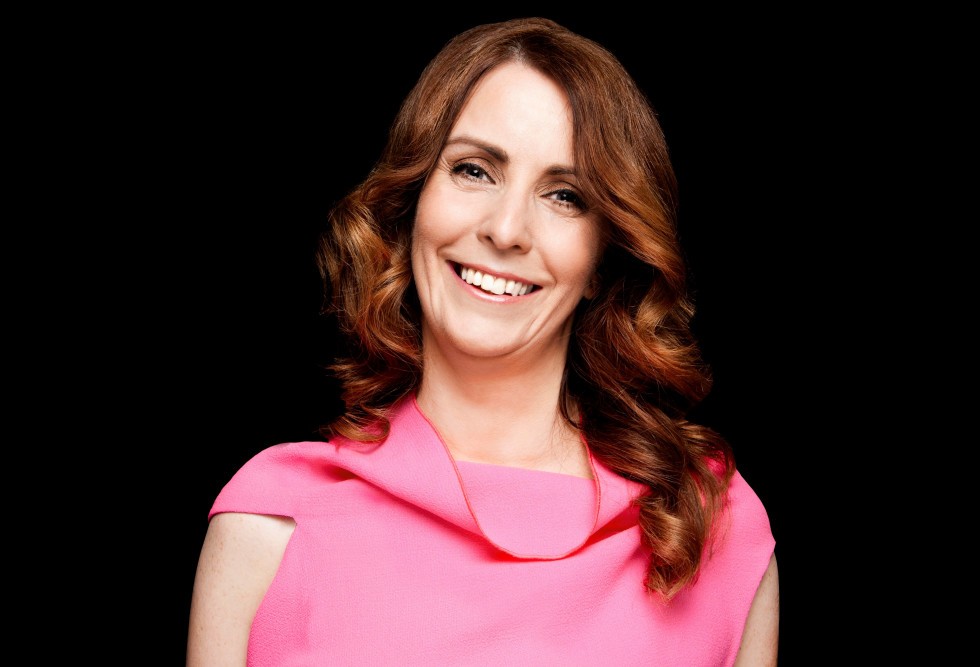 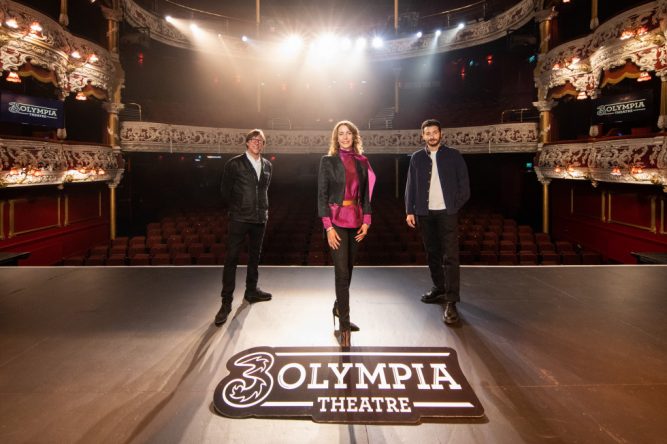 Three is  title sponsor of the 3Arena as well some of two of the country’s top music festivals, Electric Picnic and Longitude. Customers will receive exclusive benefits to events at 3Olympia Theatre. Through the 3Plus app, they will have access to pre-sale tickets, 48 hours before being available to the public as well as “special money can’t buy experiences”.

The Olympia is one of Dublin’s most popular venues for live music and theatre. The historic Dame Street theatre has hosted some of the biggest names in world entertainment, from Charlie Chaplin and Laurel & Hardy to more recent appearances from Cillian Murphy in Ballyturk and the Gleeson family – Brendan, Domhnall and Brian – in The Walworth Farce.

Among the artists who have performed on stage there are David Bowie, Radiohead, Blur, Robbie Williams, Hozier, Dermot Kennedy, Lizzo and Adele. Elaine Carey, chief commercial officer, Three Ireland and UK, said that as Ireland’s leading live music sponsor, they understand the role that music and theatre plays in the lives of the company’s customers.