Three to end its FAI sponsorship 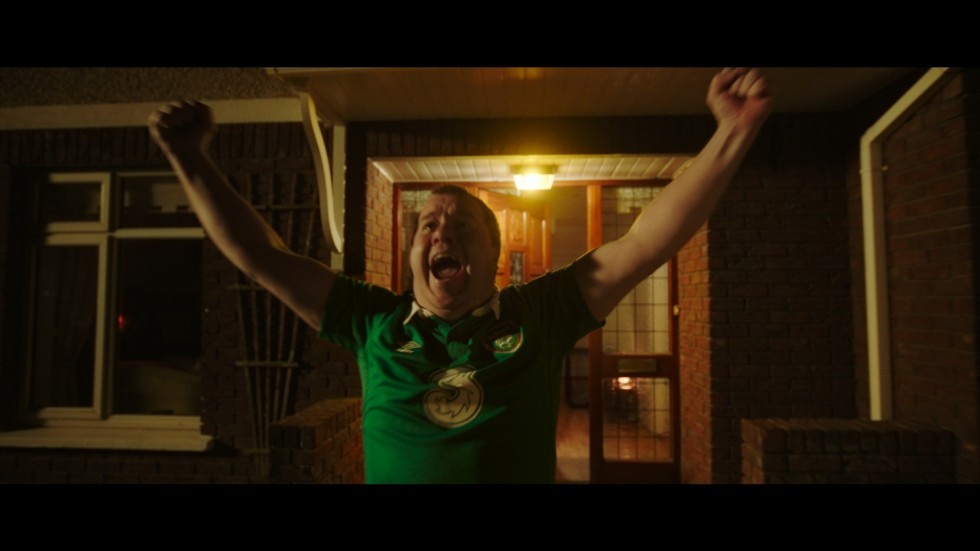 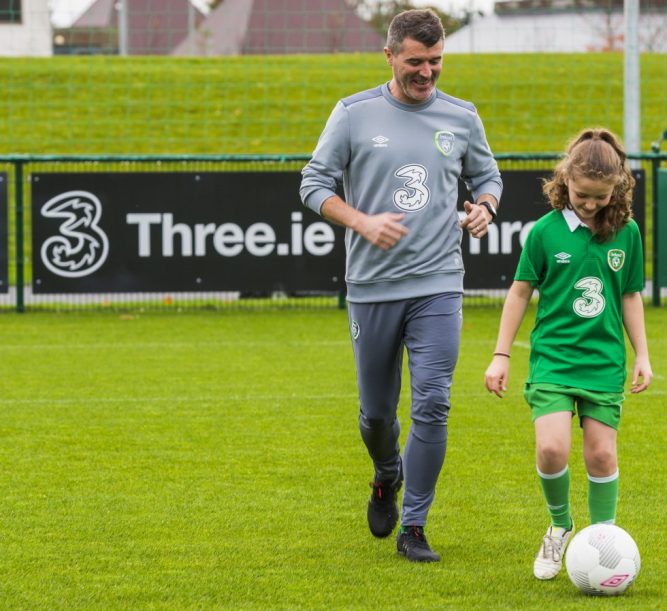 Three Ireland will not be renewing its sponsorship of the Football Association of Ireland (FAI) when its current 10-year deal ends next year. In a statement, the mobile operator, which invested tens of millions in Ireland’s football body, says it now plans to focus its sponsorship investment on music events once the current deal expires at the end of July.

Three’s chief commercial officer Elaine Carey said that having recently reviewed the company’s sponsorship portfolio, they have decided to consolidate future sponsorship activity in Irish music. The news comes as the FAI releases its accounts and at a time when staff have been learned to expect job losses with estimated debts of over €50 million.

Details on the association’s accounts will now be released this Friday. Former Sunday Business Post chief executive Paul Cooke has agreed to take on the non-paid role of acting chief executive or ‘executive lead’ at Abbotstown. It follows the last minute decision by former Waterfood Wedgwood marketing director John Foley not to accept the job.