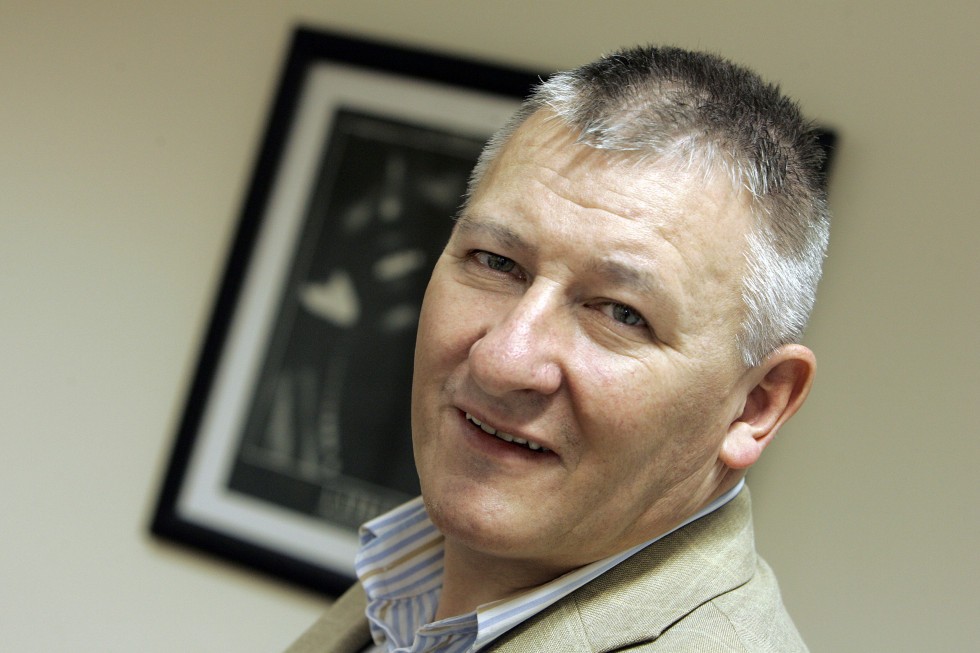 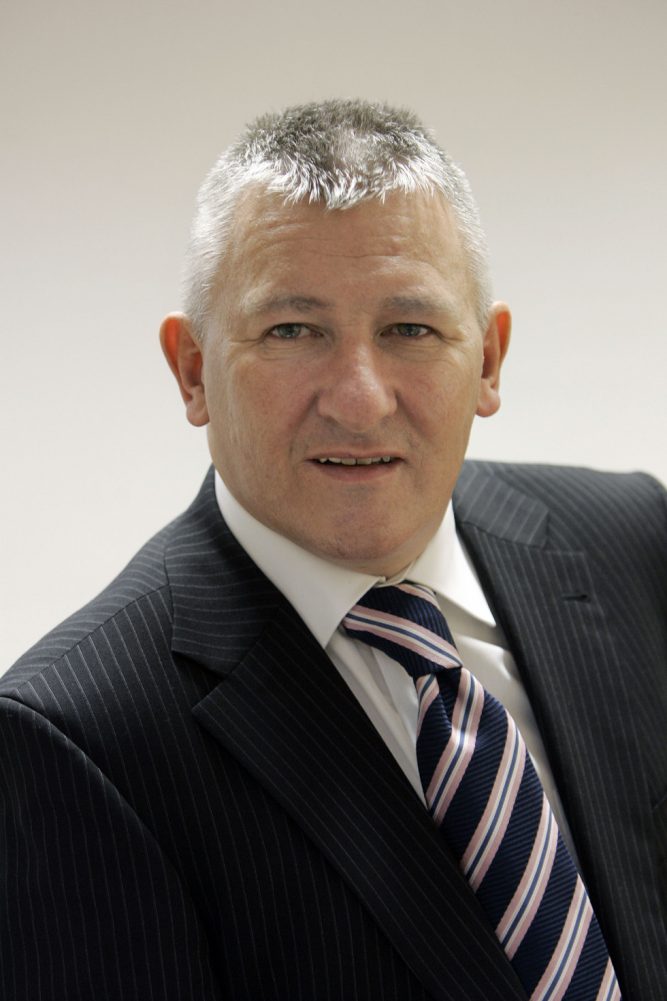 In a year when marketing has lost of some of its greats, it was with deep sadness that we heard of Michael O’Rourke’s death on May 7. A true gentleman, Michael was unusual in many ways. He was an accountant who became a marketer. He was a company man who became an entrepreneur. He was a city boy who chose to live in the country. Always up for an adventure, Michael made friends wherever he went and was a ‘glass-half-full’ man, right to the end.

Michael began his career in accounting at Smith & Nephew where he made the first of what would be several career leaps, switching to marketing and cutting his teeth on the Nivea and Atrixo brands. I first met Michael when he was marketing manager at C&C and a client of Kennys Advertising, where I started out. He was responsible for the soft drinks portfolio including Schweppes, TK, Mi-Wadi, Pepsi and Club Orange – the latter then an iconic brand.

I remember him as one of those great clients who threw himself into a real collaboration with the agency. Never once did we feel like suppliers. Instead, he blended his expertise with ours, building a sense of common purpose that helped to create great work that delivered results for the client and the agency. At his heart, Michael was a man who put relationships first.

Time and again, he went out on a limb for people he believed in.

When Roddy Rowan and I set up Dimension in the late 1980s, Michael gave us the opportunity to pitch for the C&C business.  Winning that account got our fledgling agency off to the start it needed. Michael joined Green Isle Foods as group marketing director in 1990, and it was there that his talents really came to the fore. Green Isle, famous for frozen vegetables and own label production, had found a unique way to manufacture restaurant quality pizza. It was so special that the company decided to launch it under a new brand – Goodfella’s.

True to form, Michael took another leap of faith and invited our team at Dimension – then an unproven newbie on the scene – to work with the Green Isle team to create the brand. Michael’s belief in the product, the people and the vision for the brand brought out the best in everyone. After some test marketing in and around Manchester, Goodfella’s became brand leader in Ireland and the UK within a short period of time. In recognition of his success, Michael was awarded Marketer of the Year by Marketing magazine in 1994.

When we set up Genesis in the mid-90s, we needed a third partner with industry experience.  Michael seemed the obvious choice, but we thought it would be a long shot – as a start-up we had little to offer compared to the comforts he enjoyed in the corporate world. Yet, when we invited him, he didn’t hesitate and took a leap into the unknown once more.

For the next 12 years, Michael committed himself to making our ventures a success – from inspecting factories and sourcing ingredients, to turning around ailing businesses and starting up a ready meals plant, he travelled the highways and byways of Ireland, negotiating with banks, investors and creditors – whatever it took, he was there.

Throughout all the ups and downs, Michael’s joie de vivre and can-do spirit added enormously to the fun we had in the agency – whether at Christmas parties (where he genuinely was the life and soul!), welcoming new joiners to the company or getting lost in forests during team building away-days, life was never, ever dull with Michael around.

Successful partnerships are rare and Michael was that rarity who worked for the benefit of the whole, never seeking the limelight although he often attracted it.  A family man to the core, he loved his music, wine, food, fishing and friends – and enjoyed a regular game of seven-aside soccer up until recent years.

Michael was happiest when in Connemara, where he spent every summer holiday. When he retired from Genesis in 2010 due to ill-health, the family left Blackrock in Co Dublin and moved lock, stock and barrel to the west. Despite his long illness, Michael created a new life in Claddaghduff with his family, enjoying the company of his many friends, visiting the islands, walking the beaches, climbing the mountains and creating his beloved seaside garden.

Our deepest sympathy goes to his loving wife Bernice, son Ciarán, daughters Roisín and Siún, his mother Phyllis, brothers Pat, Brendan and David, sister Fiona, his extended family and many friends in Galway and Dublin.

Gone too soon. We will miss him.

May he rest in peace.