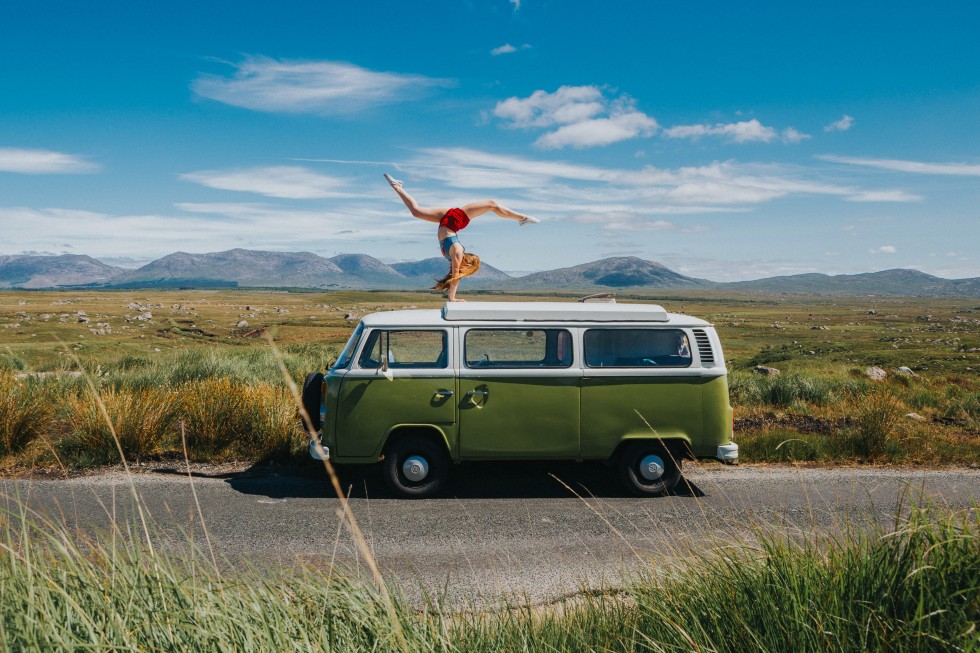 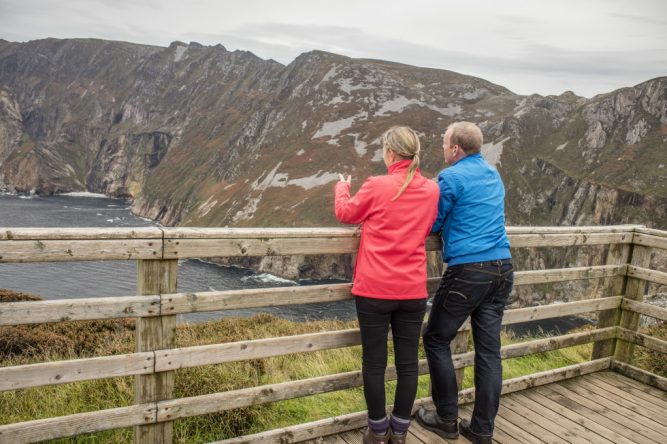 The ending of lockdown and reopening of international travel has created a surge in tourism recruitment, new data published by jobs site Indeed shows. Job postings with keywords such as ‘tourism’ and ‘hospitality’ in Ireland more than doubled as a proportion of total job postings in the three months to the end of August compared to the lows of lockdown last year.

The recovery in hiring kicked off in May, with an increase of 87 per cent after 15 months of decline. Employers search for staff and the pace of recovery in demand for tourism/hospitality jobs was less rapid. Searches for such roles were up 38 per cent in the three months to the end of August, rising by a third of the pace at which employers are increasing job posts.

Fáilte Ireland ran a recent campaign to attract jobseekers saying that many tourism businesses were unable to capitalise on the available demand for their service due to staff shortages. With inbound tourism effectively shut, and domestic tourism severely curtailed, the pandemic had a severe impact on a sector that accounts for five per cent of GDP.

Of the 110,700 people in receipt of the pandemic unemployment payments (PUP), over 19,000 were in the hospitality/restaurant/food sector, down from 131,000 in May 2020. Care responsibilities such as parenting and fears about contracting Covid in the workplace act as barriers to those without jobs and not in receipt of PUP returning to work.

PUP recipients have become much more active in their job search, with respondents in the category saying they are urgently looking for a role rising from 13 per cent in July, to 36 per cent in August. The increase comes as phased reductions in PUP payments kicked in during September. Demand for labour continues to rise, with job postings up by a third.

The Indeed Job Seeker Survey is based on an online study conducted during August of 1,500 adults in Ireland between the ages of 18-64. Weights were applied to each survey to match respondent distributions across age, gender, education and ethnicity based on CSO data.