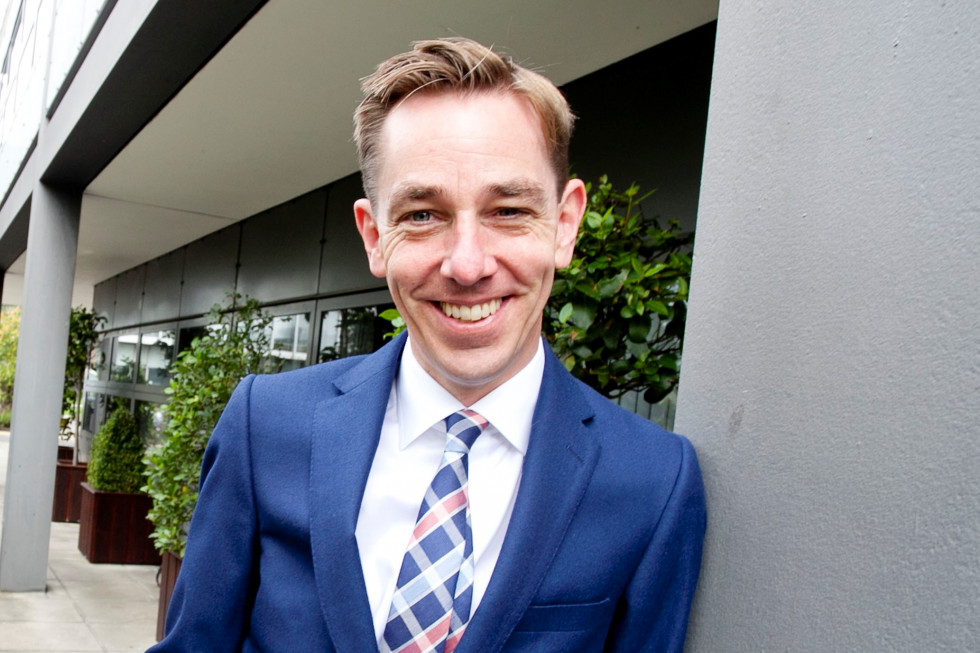 Radio audience figures released in the latest Ipsos Joint National Listenership Research (JNLR) survey indicate strong results for breakfast and mid-morning shows with RTÉ Radio 1, 2fm, Today FM and Newstalk all adding listeners in the 12 months to the end of June. Ryan Tubridy now has 369,000 listeners, having made gains in the last three surveys.

The bad news for RTÉ from the latest survey is the falling listenership figures for its afternoon shows – Joe Duffy’s Liveline phone-in and Ray D’Arcy. Liveline‘s audience is now at 332,000 down from its pandemic high of 404,000. D’Arcy’s audience dropped back to 197,000, his lowest full-year listenership since rejoining RTÉ from Today FM in 2015.

Today FM’s breakfast show with Ian Dempsey has 201,000 listeners, up from 178,000 last year. Pat Kenny’s current affairs morning show is the biggest audience draw on Newstalk with 184,000 listeners, while over on Radio 1 Today with Claire Byrne has 350,000 listeners. Drivetime, hosted by Sarah McInerney and Cormac O hEadhra, has 216,000 listeners.

The Last Word, hosted by Matt Cooper on Today FM, has an audience of 174,000, while Newstalk’s Hard Shoulder with Kieran Cuddihy has 155,000. Radio 1’s Brendan O’Connor had mixed results, with his Saturday show down at 346,000 and Sunday’s rising to 341,000. Playback presented by Sinead Mooney on Saturday morning has 358,000 listeners.

Radio 1 now has a 21.3 per cent market share and 2fm is on 5.8 per cent. Bauer Media’s Today FM increased its market share of peak-time listening to 9.1 per, its highest in over a decade, while its sister station, Newstalk, achieved a record share of 7.2 per cent.