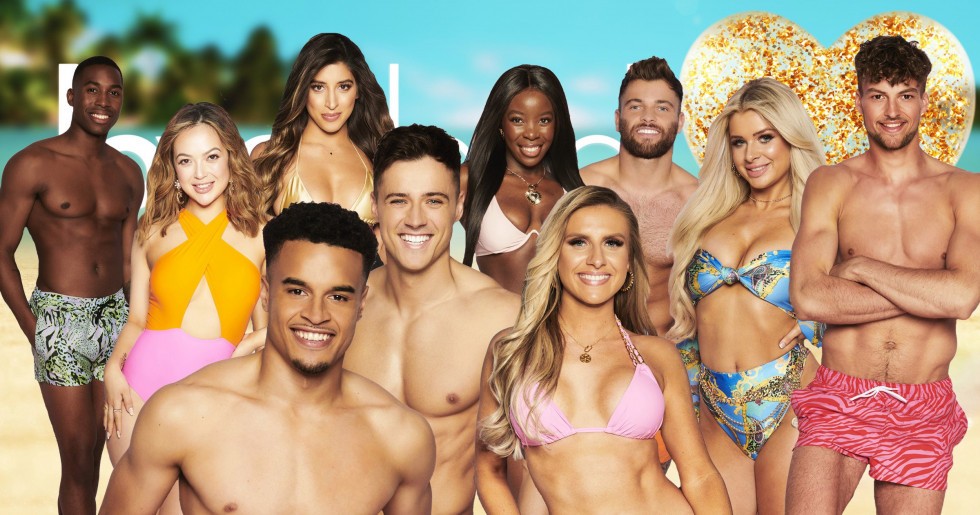 Live television viewership patterns levelled off in the third quarter with a decrease of only 3.3 per cent year-on-year in July-September, compared to the seven per cent year-on-year drop recorded in the first half of 2021 when the 2020 comparison period included a spike in news and other TV consumption as the Covid-19 crisis unfolded, a report by Core indicates.

The report shows that the slower rate of decline in the third quarter means that for the first nine months of 2021, the drop in viewership is now 5.3 per cent year-on-year. For adults aged 15-34, year-on-year viewership was down 4.6 per cent in the third quarter and is running 11.2 per cent lower in the first nine months than it was in January-September 2020.

Viewing among 15-34s was boosted by the return of Love Island to Virgin Media Television, with the series airing 49 episodes between June 28 and August 23. The reality show helped streaming levels on the Virgin Media Player jump by a massive 386 per cent year-on-year, with the series accounting for more than 60 per cent of Virgin’s streams in the third quarter.

Overall, streaming on television broadcasters’ players was up 20 per cent year-on-year in the quarter, with the staging of the rescheduled Euro 2020 and Tokyo 2020 in 2021 lifting usage of the RTÉ Player compared to last year’s sport-light summer. Irish adults watched an average of 151 minutes of TV a day (excluding streaming) in the third quarter, or just over 2½ hours.

Data compiled for TAM Ireland by Nielsen showed that August was a particular good month relative to the same month last year, when the economy had reopened and fewer sporting events were broadcast. The most-watched TV show in 2021 up to the end of September was the GAA All-Ireland football final, with an average of audience of 877,170 viewers. 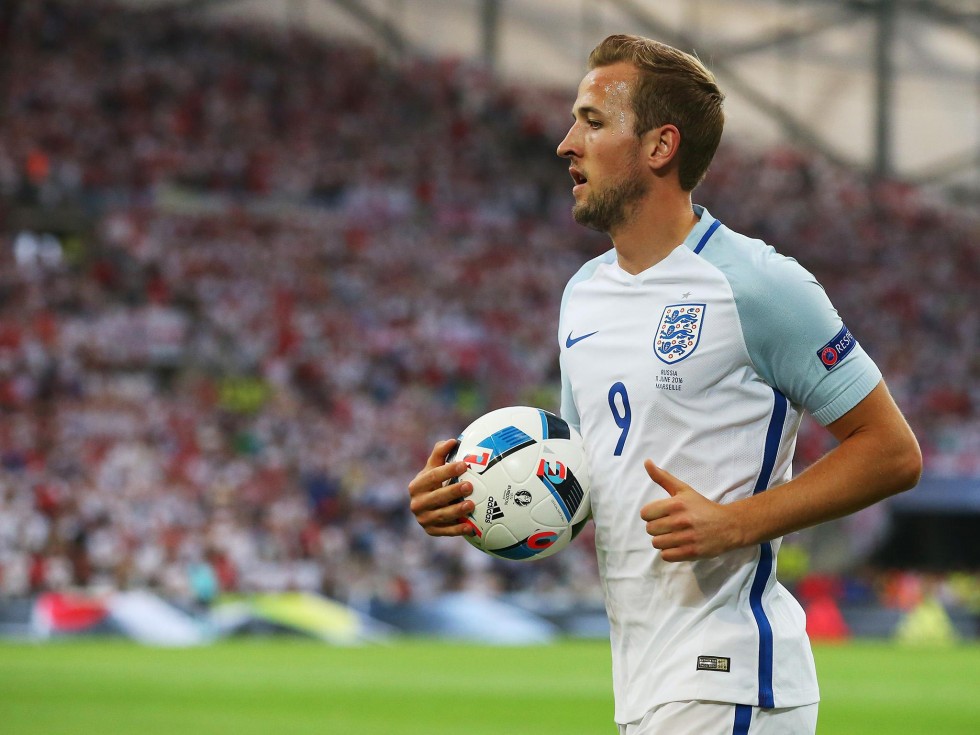 The figure excludes streams and puts it ahead of the Euro 2020 final, which was watched by 837,477 adults. Euro 2020 was “a game of two halves” for RTÉ, with the absence of the Republic of Ireland meaning viewing on RTÉ2 (excluding streams) was down 23 per cent for the group games compared to the 2016 tournament, when some games were on Virgin.

Euro 2020’s ratings exceeded that of 2016 for the semi-final and final stages, as interest in England’s participation soared, yet viewing for the tournament as a whole was down 15 per cent. News audiences have subsided since their crisis peak, with viewership of RTÉ’s 9pm bulletin 19 per cent lower in the first nine months compared to the same period last year.